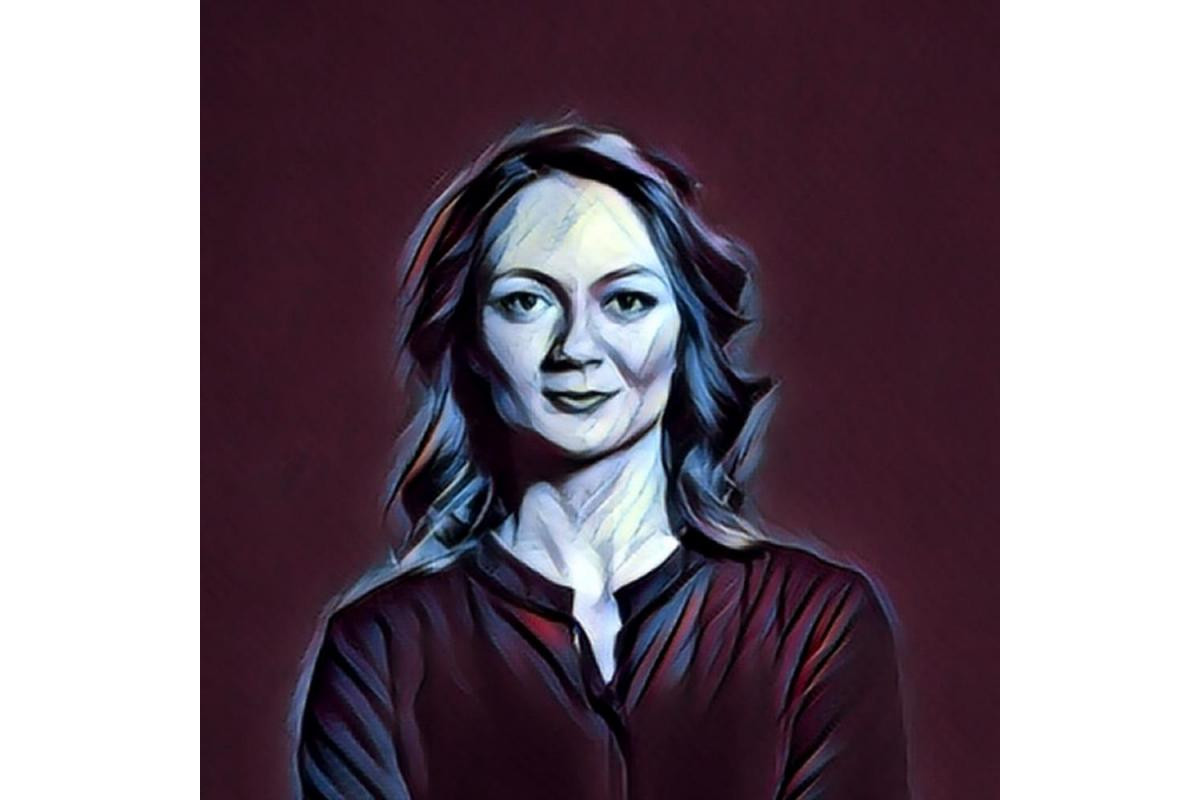 As we approach World Press Freedom Day, the Organized Crime and Corruption Reporting Project honors those who have made the ultimate sacrifice and stands with its global network and all journalists who face unprecedented threats in the course of their work. This weekend, OCCRP will highlight some of the heightened challenges our network reporters are up against in our “Facing the Fight” campaign.

Reports from journalists at our 50 member centers across five continents illustrate how governments are using a range of tactics to control coverage of the COVID-19 outbreak and tighten their grip on public information. These developments deal a crushing blow to freedom of the press following years of decline, denying citizens access to the truth at a crucial time.

In countries with poor press freedom records, authorities are using crisis conditions to crack down further, foster distrust, and deny access. In Venezuela, masked agents of the special forces arrested journalist Darvinson Rojas in his home for reporting on the domestic spread of COVID-19. In Macedonia, where public trust in the media was already low, Saska Cvetkovska of the Investigative Reporting Lab notes, “Government programming has extremely wide reach, and journalists who ask questions are being crucified on social media by pro-government media.” In Nigeria, the federal government took the opportunity to cut the presidential press pool of over 100 journalists down to only 16 mostly government-friendly outlets. Premium Times publisher Dapo Olorunyomi called it “a strong message about media control.”

In Hungary, Atlatszo editor and publisher Tamas Bodoky notes that no arrests of independent media have yet to occur under the new emergency law that lets the government arrest anyone it deems to be distributing “fake news.” “But the stage has been set because they’ve been labeling independent outlets as fake news for years. Now the government has practically stopped answering any of our questions,” Bodoky said.

Even in countries where conditions are stronger or have improved, governments are still using the crisis to delay responding to information requests. In Armenia, deputy chief editor of Hetq Liana Sayadyan said, “journalists are required to have a quote from the government in every story but the government now takes a full 30 days to respond to freedom of information requests.” As journalists are made to wait for government replies to these requests, stories in the public interest become irrelevant.

“Our network reporters already face great risk in their jobs exposing crime and corruption,” said OCCRP Publisher Drew Sullivan. “These crackdowns and threats make this work that much more treacherous and harder to do. Journalism is not a crime — and, ultimately, it’s the public that suffers.”