Authorities in the Malaysian province of Sabah discovered two high-volume facilities containing thousands of boxes of pangolin meat, the world’s most trafficked mammal, a leading wildlife trafficking NGO said in a press release. 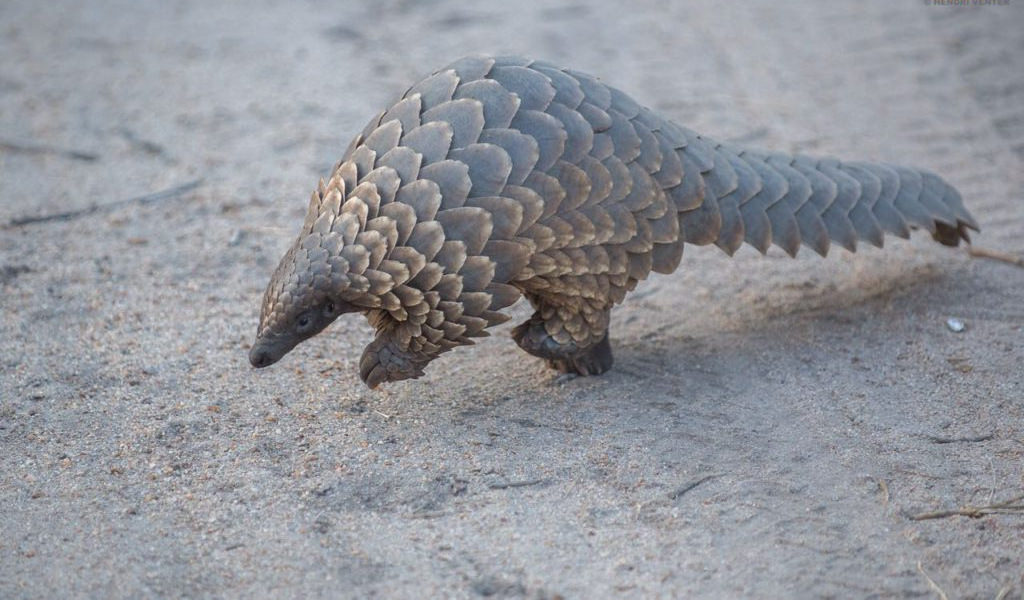 The pangolin is the world's most trafficked mammal (Photo: Adam Tusk, Flickr
“Detecting large volumes of pangolin smuggling is no easy feat and Sabah authorities are congratulated for pursuing and taking down this smuggling operation,” Kanitha Krishnasamy, TRAFFIC’s Director for Southeast Asia said.

Sabah, where the bust occurred, upgraded the species to the highest level of protection in 2016. A conviction could result in a fine between US$12,500 and $60,000 as well as a minimum of a year or up to five years imprisonment.

Despite the protections, pangolins face severe risk from poachers. Their meat is considered a delicacy in China and Vietnam, and their scales and fetuses are used in traditional Chinese and African bush medicines.

China permits the legal use of pangolin scales in clinical treatment and in pharmaceutical manufacturing, and they are listed as an official drug in the Chinese Pharmacopoeia, according to WildAid.

It is estimated that 100,000 of these rare mammals are taken from the wild every year across Africa and Asia.

The pangolin bust earlier this month in Malaysia was the biggest such seizure in the country to date. Both facilities were located in Sabah, in the northern region of Borneo, one in the state capital of Kota Kinabalu and one in Tamparuli, 35 kilometers to the north.

Police from Kota Kinabalu and a team from the Sabah Wildlife Department seized 29.8 tonnes of pangolin in the raid: 1,800 boxes of frozen meat, 572 additional frozen pangolins, 61 live pangolins and 361 kg of pangolin scales. They also found two bear paws and the carcasses of four flying fox.

Authorities arrested a 35-year old local man believed to be the manager of the Kota Kinabalu facility.

An initial investigation determined that the Kota Kinabalu facility has been operating for seven years, and that the suspected manager bought all the pangolins from local illegal hunters for distribution within Sabah and to the neighboring state of Sarawak.

Sabah is fast becoming a central figure in the pangolin trade. Over 40 tonnes of pangolin have been smuggled through Sabah since August 2017, and 22,200 pangolins were killed during a 13-month period between May 2007 and January 2009, according to logbooks obtained by TRAFFIC in a 2009 bust. A local businessman is currently facing trial in connection with an illegal shipment of over eight tonnes of pangolin meat.

World Pangolin Day falls on February 16th this year, but despite growing consciousness of the issue among communities in Africa and Asia, TRAFFIC studies show that an average of 27 new trafficking routes are created annually.