Members of the UK Parliament called this week for tighter sanctions against Kremin-connected individuals and warned that the government is not shielding national security interests from Russian “kleptocrats and human rights abusers.” 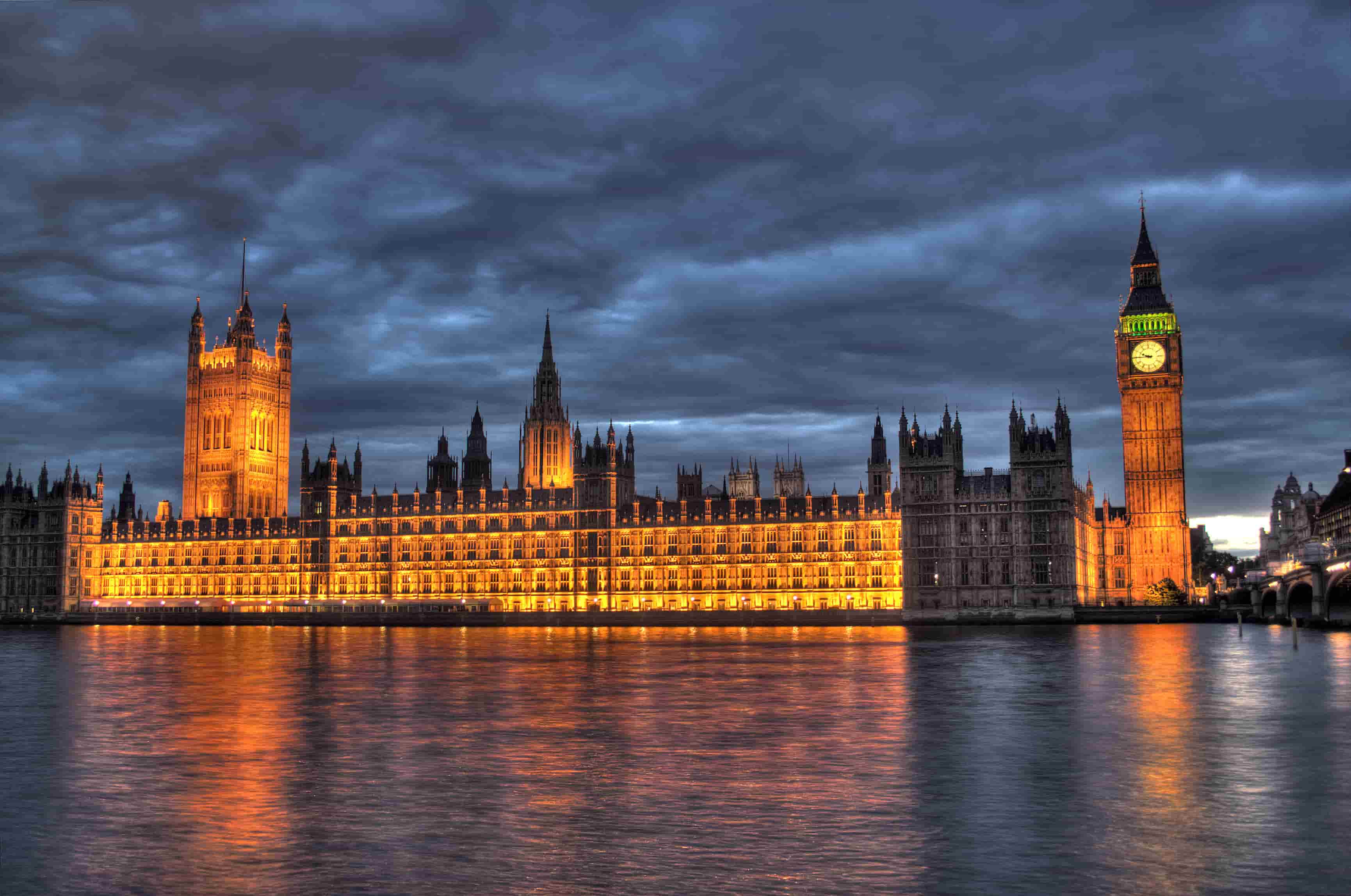 British Houses of Parliament (Photo: Maurice, CC BY 2.0)In a report titled Moscow’s Gold: Russian Corruption in the UK, the Foreign Affairs Committee said the government’s failure to crack down on money laundering in London is putting money “directly into the hands of regimes that would harm the UK, its interests and its allies.”

Hundreds of billions of pounds of international criminal money is laundered through UK banks each year, according to the National Crime Agency.

The report comes two months after the alleged poisoning of Russian military intelligence officer Sergei Skripal and his daughter in Salisbury. The UK and 27 other nations expelled more than 150 Russian diplomats in retaliation for the attempted murder.

Foreign Secretary Boris Johnson wrote in a letter to the committee before the report’s publication that, “As the Salisbury response highlighted, we are united with our partners in our determination to confront Russia’s destabilizing actions.”

But the report concluded, that “President [Vladimir] Putin and his allies have been able to continue ‘business as usual’ by hiding and laundering their corrupt assets in London.”

The inconsistency between UK strategy and rhetoric was highlighted almost immediately after the Russian diplomats were expelled.

“On 16 March 2018—two days after the government announced the expulsion of 23 Russian diplomats from the UK—Russia raised $4 billion in Eurobond issuances, nearly half of which were bought by investors from the UK,” the report said.

The damage this “dirty money” can do to UK national security is immense, according to the report. “These assets, on which the Kremlin can call at any time, both directly and indirectly support President Putin’s campaign to subvert the international rules-based system, undermine our allies, and erode the mutually reinforcing international networks that support UK foreign policy.”

The potential threat of these corrupted funds “dwarfs the benefit of Russian transactions in the city,” committee chair MP Tom Tugendhat told the Guardian. “We can no longer allow ‘business as usual’. The UK must be clear that the corruption stemming from the Kremlin is no longer welcome in our markets and we will act.”