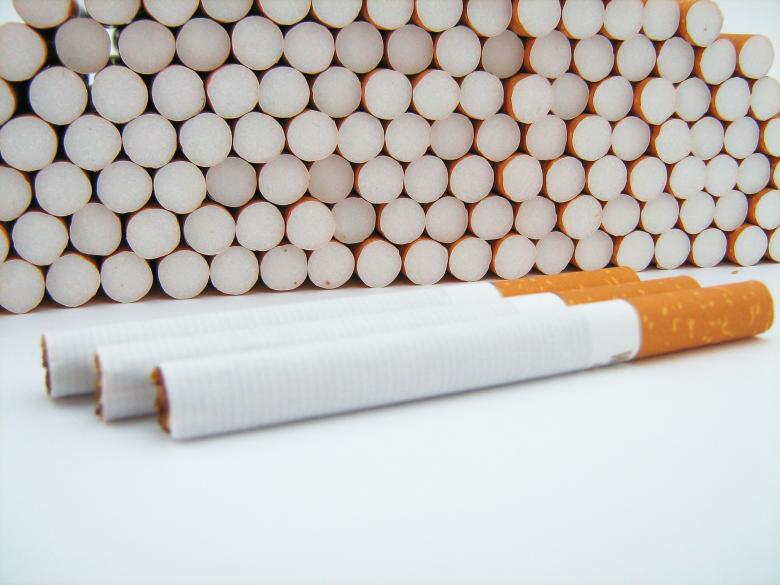 Photos supplied by Hong Kong Customs show boxes of cigarettes stacked 10 columns high, 32 rows across, with six shipping containers filled to the brim behind them. Police noted that a 40-foot container can hold just over 10 million cigarettes for transport.

It is unclear who supplied them and whether they are genuine or counterfeit. Authorities say the investigation to determine the origin and transport routes of the cigarettes remains ongoing.

Authorities say a seizure this big is likely evidence of  illicit cigarette syndicates stocking up on supplies for the holiday season “to ensure a stable supply for the local or overseas illicit cigarette markets.”

Euromonitor International (EI), a strategic market research organization, has documented that the supply of illicit cigarettes outside of China broke the 400 billion threshold as of 2019, a seven percent surge from the year before.

Investigations by OCCRP have further highlighted the role of transnational tobacco companies in smuggling their own product across the globe.

The stories documented that Big Tobacco companies such as Philip Morris International, British American Tobacco, and China’s state tobacco monopoly smuggle or work with smugglers in order to penetrate and retain their markets, avoid taxes, and establish brand loyalty among their users.

Illegal cigarettes can be sold for much less than legal, highly taxed varieties. The black market in these cigarettes deprives governments and revenue authorities of significant income. The 64 million cigarettes, for example, had a reported duty value of roughly HK$120 million ($15.3 million), or 67 percent of their market value.

Inadequate enforcement of cigarette smuggling means syndicates can subvert cigarette import and export laws throughout the continent with few repercussions, according to Maria Lorena Cummings of the Colón Chamber of Commerce in Panama.

Under the city’s Dutiable Commodities Ordinance laws, anyone convicted of possessing, selling, or buying illicit cigarettes faces a potential maximum fine of HKD$1 million ($127,500) and imprisonment for two years.

The maximum fine would be a fraction of the estimated HKD$180 million value of this week’s seizure.

“It’s such a profitable business that you can take the risk,” Cummings said.