US Charges Five with Stealing $12 Million from Homeless Shelter Contracts

U.S. authorities charged five members of a Queens-based construction company Wednesday for their alleged role in a conspiracy to defraud New York City of US$12 million intended for homeless shelter renovations. 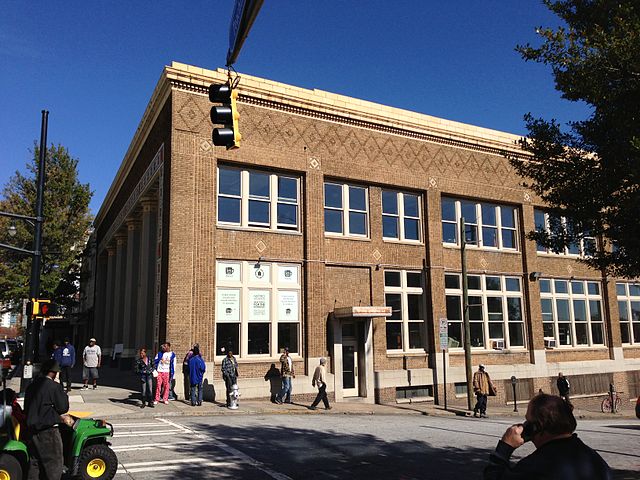 Five members and associates of a New York-based construction company stand accused of defrauding the city of US$12 million intended for homeless shelter renovations. (Photo: Keizers, Wikimedia, License) The five individuals named in the indictment stand accused of wire fraud and money laundering in a scheme through AFL Construction Co. Inc. (AFL), where they allegedly misappropriated millions of dollars dedicated for contracting work at city homeless shelters.

“The defendants entered into public contracts so that they could provide vital maintenance to homeless shelters to aid New York City’s most vulnerable residents,” said U.S. Attorney Damian Williams.

But instead of honoring these contracts, Williams goes on to allege that the defendants concocted multiple schemes to steal public funds at the expense of taxpayers and the homeless.

The other three individuals named: Irfan Bajwa, Shouket Chudhary, and Khizar Hayat are accused of laundering the money through several of their personal and business bank accounts in order to hide the money’s true origins and purpose.

Commissioner Jocelyn Strauber of the New York City Department of Investigation explained that the five siphoned off funds from the city by overbilling for building materials and submitting false paycheck claims for non-existent workers, for which they claimed the money for themselves.

It was through these false worker claims, Strauber said, that the defendants further defrauded the city by underreporting their actual incomes in order to claim additional Medicaid benefits for which they were not eligible.

In order to validate their fraudulent Medicaid requests, the defendants misrepresented employment letters bearing the name of a project manager who was, in actuality, deceased.

Each alleged member of the conspiracy faces the prospect of serving 30 to over 50 years in prison for fraud, money laundering, and identity theft.