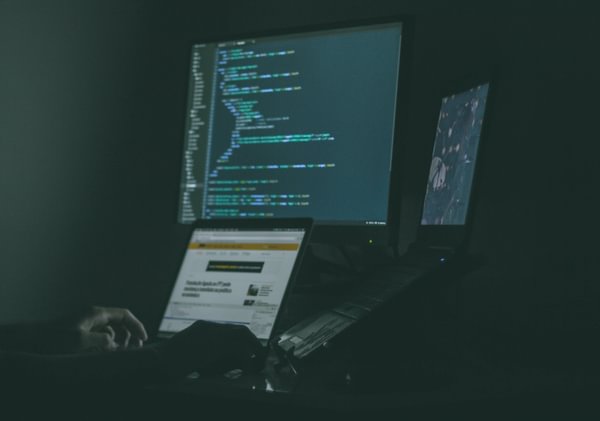 Nigeria is known as one of the global cybercrime hotspots. (Photo: Jefferson Santos, Unsplash, License)Cybercrime, known in Nigeria as ‘yahoo-yahoo’, is a flourishing industry that attracts many young people who are looking for any kind of jobs in a country with a 33.3% unemployment rate. Clandestine cybercrime schools offer lessons in internet fraud to those interested to try their luck in this sector.

EFCC operatives arrested the alleged owners of the centers and their students in the city of Benin in southern Nigeria.

“Items recovered from the suspects include a Mercedes Benz GLK, Lexus 350, phones and laptops,” the statement said.

It remains unknown how widespread such schools are but at least three similar facilities have been detected since 2019. In May this year for example, the authorities raided one operating from a three-bedroom apartment in Abuja, arresting 16 suspects.

The most common types of cybercrime practiced in Nigeria include romance scam, phishing, impersonation and crypto fraud.

In recent years, those who have graduated from such schools and have established themselves in this sector have formed a distinct social group in the Nigerian society, defined by wealth and high social recognition.

Their presence is most notable in the university environment. According to one account, they are seen driving around in expensive cars, wearing designer outfits and dating the most beautiful girls.

Jo Adetunji, a journalist who researched the phenomenon, wrote that there is a strong sense of group identity among the members. “The ‘yahoo boys’ stay in physical communes of like-minded individuals and use this network to launch internet attacks.”

“They are able to get help, share internet costs and jointly pay for fuel for generators, which are used to power their computers,” she added.

Nigeria is known to be a global cybercrime hotspot. In 2018, its commercial banks reportedly lost US$39 million to internet fraud.