Criminal activities of jihadists in Burkina Faso are not primarily motivated by profit but by their ambition to earn legitimacy in the areas they are trying to govern – according to a new report by the Global Initiative Against Transnational Organized Crime (GI-TOC). 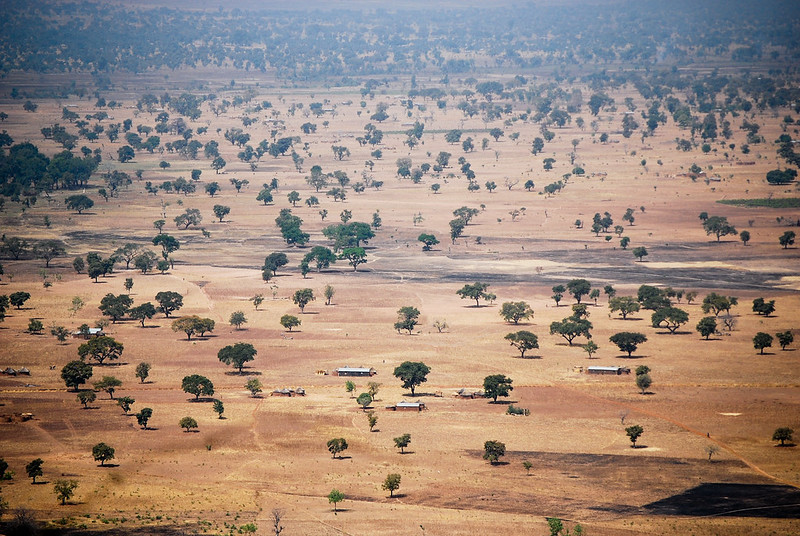 Since the ousting of President Blaise Compaoré in 2014, Burkina Faso has faced an escalating Islamist insurgency. (Photo: Daniel Tiveau/CIFOR, Flickr, License)Since 2012, the Sahel has been exposed to a surging wave of Islamist violence, associated with a growing influence of al-Qaeda and the Islamic State.

Terrorist groups in the region have been heavily involved in activities such as gold smuggling, cattle rustling or kidnapping for ransom – a phenomenon termed as “jihadisation of banditry.”

JNIM’s motives were clear last year when it wrested control of gold mines in the Dida Forest near Ivory Coast’s border from Dozo hunters. In a well-accepted move, JNIM facilitated unrestricted access to the mining sites and slashed fees for security provision.

When the group engages in crime more directly, “it strives to limit the impact of this crime on the residents of the areas it is trying to govern,” the report says.

Kidnapping for ransom is almost exclusively directed at foreigners. A similar principle seems to apply to vehicle theft. In an incident from April for example, JNIM stole a 4x4 owned by a foreign mining company but left another one parked nearby, belonging to a civilian, untouched.

The Islamist insurgency in Burkina Faso broke out after the ousting of President Blaise Compaoré in 2014, which led to the disruption of the security apparatus. It has escalated in recent years – the number of conflict incidents shot up from 253 in 2018 to 1373 in 2021.

The alleged inability of the government to curb the violence provoked a coup in January this year, in which the military deposed democratically elected President Roch Kaboré and installed Paul-Henri Damiba, a military officer, in his place.

The security situation has continued to deteriorate, however. As of June, the government was estimated to control only 60% of the country, and there are deadly attacks occurring on a regular basis.

In the most recent incident from last week, six people were killed in a raid on a convoy from a gold mine in eastern Burkina Faso.