American law enforcement agencies have rescued more than 200 human trafficking victims across the country, including 84 children who were trafficked for sex, according to the Federal Bureau of Investigation (FBI). 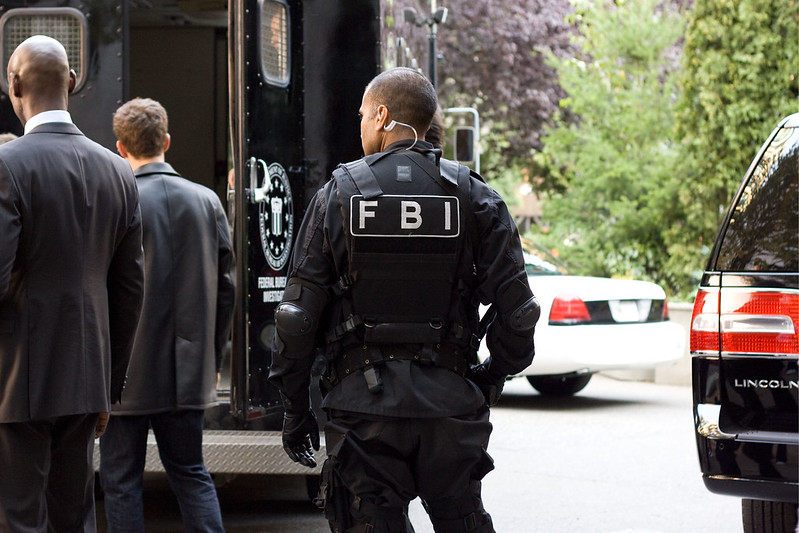 121 children and 141 adults, victims of sex trafficking in the U.S., were located in a nationwide sweep led by the FBI. (Photo: Shinsuke Ikegame, Flickr, License)Authorities in every state and some U.S. territories participated in the two-week operation this month, the FBI said in a statement on Monday. Almost 400 stings resulted in charges of child sexual exploitation and human trafficking against 85 people.

"Human trafficking is among the most heinous crimes the FBI encounters,” said the agency’s director, Christopher Wray.  “Unfortunately, such crimes—against both adults and children—are far more common than most people realize.”

Of the 262 people rescued, 141 were adults and the rest were children. The average age of the victims was 15, and the youngest was just 11 years old.

Dubbed “Operation Cross Country,” was the latest of a dozen FBI-led efforts to rescue human trafficking victims, and investigate the individuals and criminal enterprizes responsible for the crimes.

“Children are being bought and sold for sex in communities across the country by traffickers, gangs, and even family members,” Michelle DeLaune, president of the National Center for Missing & Exploited Children, which took part in the operation, said in a statement.