Nigerian police arrested 17 people over their alleged involvement in a cyber fraud ring, continuing its crackdown on cybercrime that has been blooming since the COVID-19 pandemic has forced many to work online. 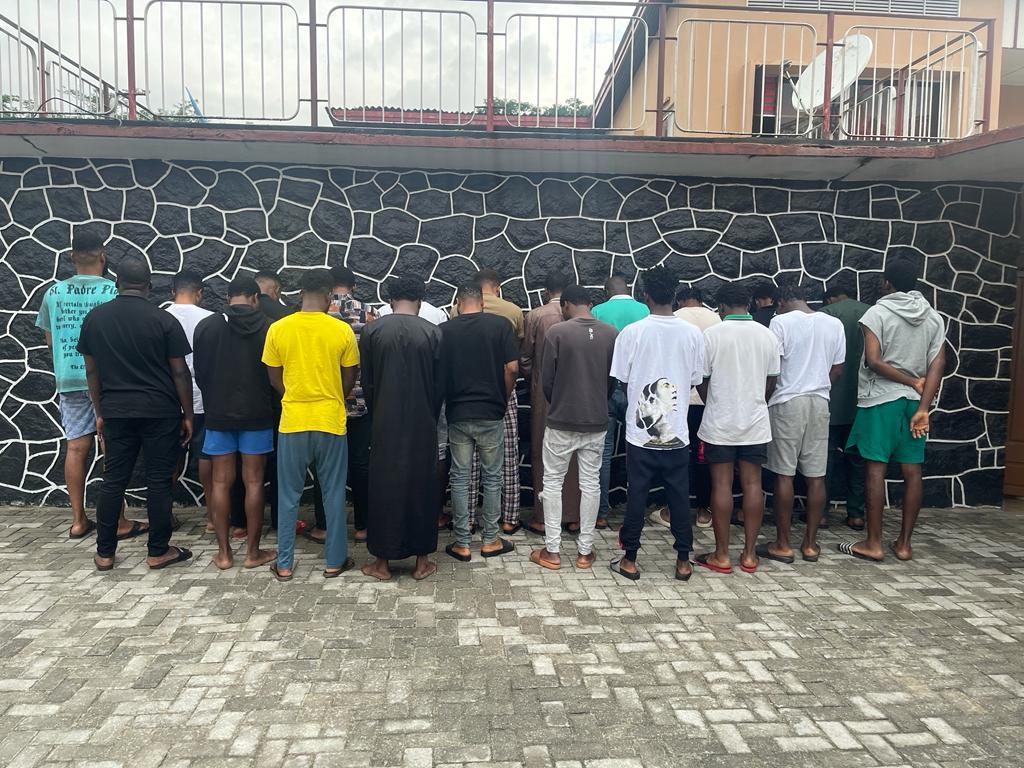 The arrests came just months after several other huge cyber fraud busts in Nigeria by Interpol, such as operations Falcon II, and Killer Bee.

Nigerian authorities and the country’s Interpol’s National Central Bureau (NCB) successfully shut down several operations this year including some that may be linked to the group “SilverTerrier,'' which is one of the largest Nigerian “Business Email Compromise” (BEC) scam networks, with over 50,000 potential victims. Police arrested in January 11 people believed to be linked to the gang.

“Interpol is closing ranks on gangs like ‘SilverTerrier’; as investigations continue to unfold, we are building a very clear picture of how such groups function and corrupt for financial gain,” Interpol Director of Cybercrime Craig Jones said.

Since the beginning of the pandemic there has been a global increase in cybercrime. Jurgen Stock, the agency’s Secretary General has called it a “parallel pandemic.”

Nigeria has been the choice base for many such cyber criminals. After the alleged leader of a cybercrime gang was arrested there in May, Interpol’s intelligence revealed that their network spanned over four continents and targeted thousands of companies and individual victims worldwide.