Authorities in the U.S. have charged 11 people, including a group of promoters known as the ‘Crypto Crusaders’, over an alleged US$300 million global blockchain scam. 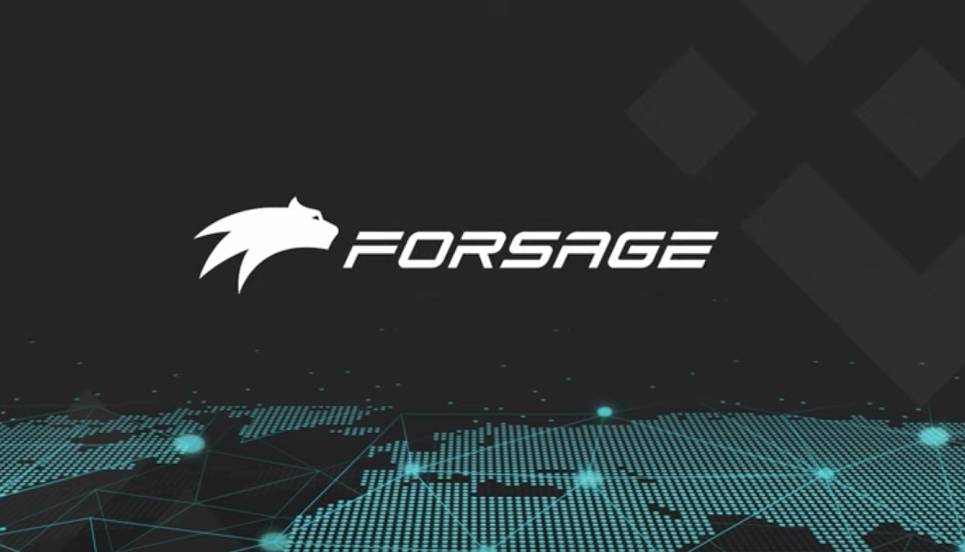 Despite early concerns over its operations, Forsage promoted an alleged pyramid-Ponzi scheme via YouTube and other online platforms for two years. (Photo: Forsage/YouTube, Screenshot, License)A Securities and Exchange Commission complaint, announced Monday, accused crypto platform Forsage of raising money via allegedly fraudulent means from millions of victims around the world.

Investors were purportedly told they could earn profits by recruiting others to the operation, a characteristic of pyramid schemes, while assets from new investors were also used to pay earlier investors, as typical of a Ponzi structure.

Those named in the SEC’s recent complaint include Forsage’s four co-founders: Russian nationals Vladimir Okhotnikov, Mikail Sergeev, Sergey Maslakov, and a woman known only by the name ‘Lola Ferrari.’

The “face of the operation”, Okhotnikov is believed to reside in Tbilisi, Georgia, with Sergeev and Maslakov thought to be living in Russia. Investigators maintain that Ferrari, the platform’s self-proclaimed “goddess”, is currently based in Bali, Indonesia.

The SEC also charged several members of the scheme’s largest promotional group, the so-called ‘Crypto Crusaders’, who operated across at least five different U.S. states. Two have agreed to settle charges and desist from future misconduct, without admitting or denying the allegations against them.

“Although the $300 million amount is a huge figure, this type of large-scale crypto-focused scheme operating on multiple continents is not uncommon,” Yaya Fanusie, a former CIA intelligence analyst and founder of consulting firm Cryptocurrency AML Strategies, told OCCRP.

Forsage first launched in January 2020. There were early concerns about the group’s activities, including an academic report exposing its allegedly illicit structure, and cease-and-desist actions from authorities in the Philippines and the U.S.

But for two years since, Forsage has continued to expand its global business via countless promotional videos and webinars on YouTube and other online platforms. An FAQ on the company’s website even contained a section in which the group sought to assure current and would-be investors that its activities were above board.

Fanusie anticipates it will prove challenging for U.S. authorities to pursue justice against Forsage’s founders.

“Bringing charges is one thing. It’s often hard to arrest these folks who have a knack for international operations,” he said. “Consider Ruja Ignatova, the crypto queen.”

The FBI recently added Ignatova, who’s accused of orchestrating the now-notorious $4 billion OneCoin digital currency scam, to its most wanted list. There’s currently a $100,000 reward for information leading to the arrest of the convicted Bulgarian fraudster, who’s been on the run since 2017.

The alleged fraud at Forsage will add further impetus to growing calls for effective regulation of digital asset marketplaces around the world, following the spectacular crypto-market crash that took place earlier in May. The downturn is thought to have caused more than $300 billion in losses across the industry, and has been widely attributed to the collapse of stablecoin TerraUSD.

Terraform Labs, the firm behind TerraUSD, and its CEO Do Kwon are currently under investigation by both U.S. and South Korean authorities for possible financial misconduct prior to the crash.

The SEC recent complaint against Forsage also outlined how the group conducted operations via the Ethereum, Tron and Binance blockchains. According to a June report by Reuters, Binance is itself facing a prospective SEC investigation over allegations that weak checks and poor compliance turned the exchange into a hub for hackers, fraudsters and drug traffickers.