Paraguay extradited to the United States a man accused of laundering hundreds of millions of dollars for drug traffickers and other businesses, the United States Department of Justice said in a statement. Local media has claimed the man was a member of Hezbollah. 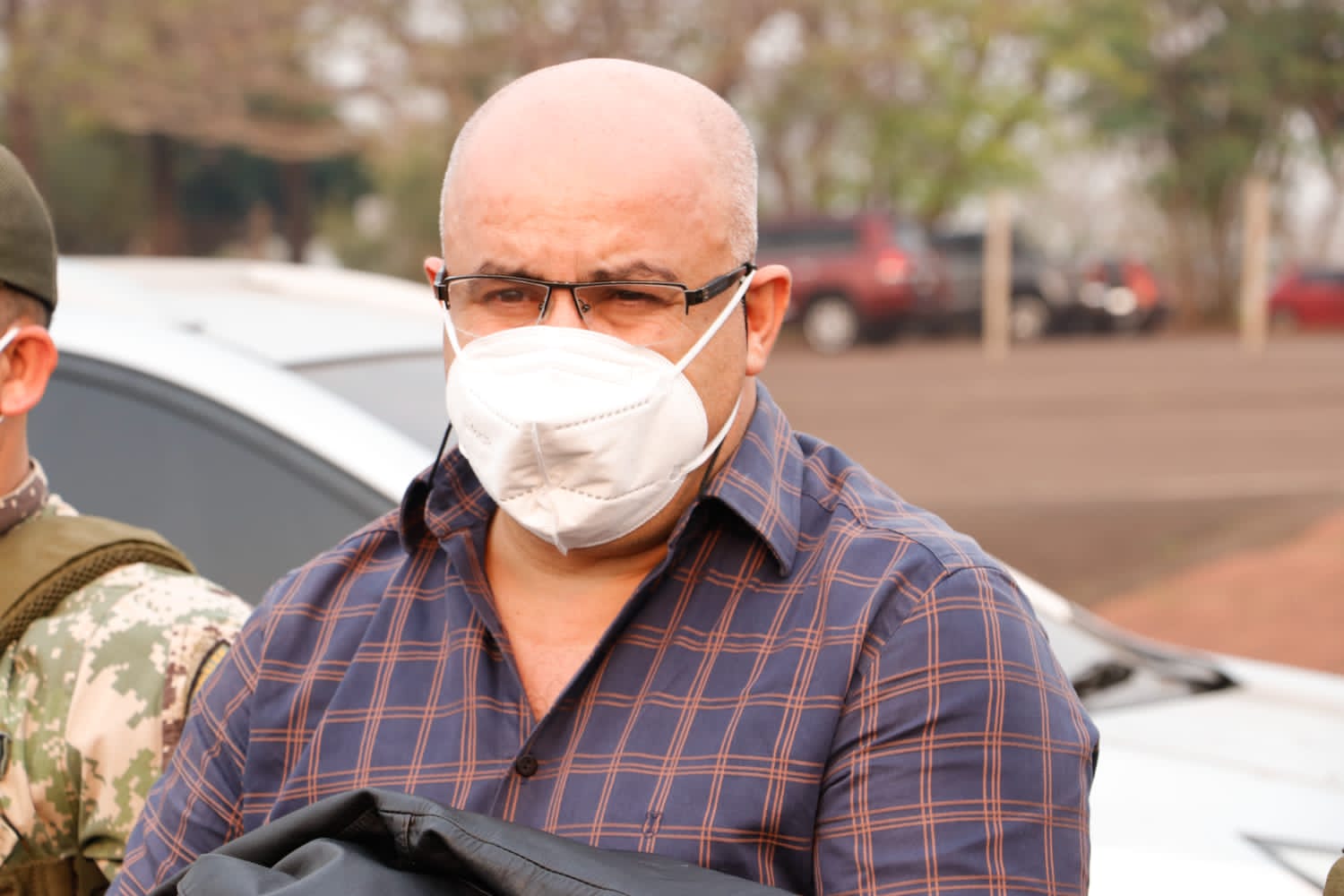 The same day he was arrested, the U.S. Department of the Treasury sanctioned him and his companies under the Magnitsky Act for his role in using his expansive network of government officials for both licit and illicit purposes.

The Magnitsky Act targets allegedly corrupt people around the world.

The U.S. Ambassador to Paraguay Marc Ostfield praised the Paraguayan government and tweeted that Hijazi’s extradition is “a strong blow to transnational crime in Paraguay and the Tri-Border Area.”

The Tri-Border Area is a territory along the junction of Argentina, Brazil and Paraguay, where the Iguazú and Paraná rivers converge. Because of its proximity to the three borders, organized crime groups have established a strong presence there.

“In December 2019 and between October and December 2020, he laundered funds that he believed were proceeds derived from narcotics trafficking. Between 2018 and 2020, Hijazi operated an unlicensed money transmission business that included sending funds from overseas into and out of the United States,” according to a U.S. Department of Justice press release.

U.S. Attorney Damian Williams said that Hijazi “agreed to launder the proceeds of narcotics trafficking, and for years operated an illegal money transmitting business, the proceeds of which were further laundered into and out of the United States.”

He added, “thanks to the continued efforts and coordination with our law enforcement counterparts in Paraguay, Hijazi, a Brazilian national, has now been extradited to the U.S. to face the consequences of his crimes.”