Swiss Company Glencore Pleads Guilty in the U.K. to Bribery in Africa

A subsidiary of the Swiss commodities giant Glencore admitted it paid millions of dollars in bribes to African officials to get access to oil and make unlawful profit, according to the United Kingdom’s anti-graft authority. 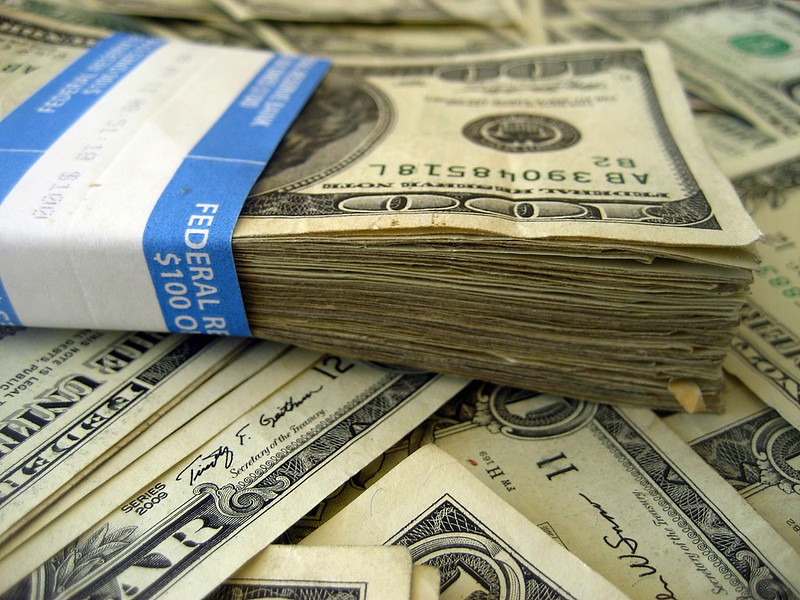 “The SFO’s investigation exposed that Glencore, via its employees and agents, paid bribes of over US$28 million for preferential access to oil, including increased cargoes, valuable grades of oil and preferable dates of delivery,” the SFO said in a statement.

It emphasized that the corporation used bribery throughout its oil businesses in Nigeria, Cameroon, Ivory Coast, Equatorial Guinea, and South Sudan.

The sentence will be pronounced in November, read the statement.

The SFO investigated Glencore in parallel with U.S. authorities and in collaboration with Dutch and Swiss prosecutors.

The probe has already resulted in a guilty plea less than a month ago, when Glencore admitted it bribed officials and manipulated the market. The company agreed to pay fines of up to US$1.1 billion to settle claims of wrongdoing in the United States, the United Kingdom, and Brazil.

According to admissions and court documents filed in the Southern District of New York, Glencore engaged in a decade-long scheme to pay through intermediaries millions to officials in Nigeria, Cameroon, Ivory Coast, Equatorial Guinea, Brazil, Venezuela, and the Democratic Republic of the Congo (DRC).

At the same time, the company pleaded guilty also at a hearing at the Westminster Magistrates Court in London, admitting to seven counts of bribery in connection with its oil operations.

Following the guilty admissions in May, Glencore executives declared that the firm has transformed and pledged to be a “responsible and ethical operator.” In addition, management presented major initiatives to improve ethical and compliance processes.