The day Russia invaded Ukraine, Russian state-owned VTB Bank, which got slapped by the U.S. with sanctions the same day, transferred its stake in Cyprus’ RCB Bank to the two remaining shareholders, both of which are companies registered in Cyprus. 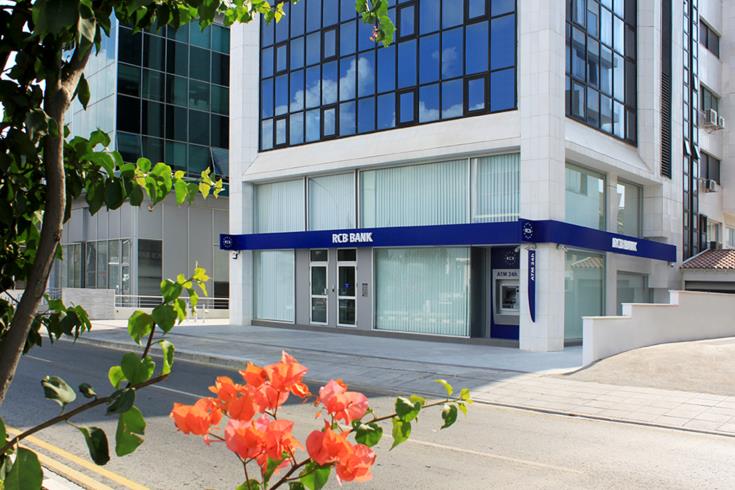 The day Russia invaded Ukraine, Russian state-owned VTB Bank, which got slapped by the U.S. with sanctions the same day, transferred its stake in Cyprus’ RCB Bank to the two remaining shareholders, both of which are companies registered in Cyprus. (Photo: Be2u, Wikimedia, License)The transfer was announced by RCB Bank, which said that the deal still needed supervisory approval from the European Central Bank and the Central Bank of Cyprus.

“RCB Bank announces a change in its shareholding structure,” the bank said in a statement on its website. “On February 24th 2022, a 46,29% stake in the share capital of RCB Bank held by VTB Bank (PJSC) was acquired by the other current, Cypriot shareholders of the Bank who represent the management.”

RCB made headlines in 2016 when The Guardian reported that it had extended hundreds of millions of U.S. dollars in unsecured loans to shell companies controlled by Sergey Roldugin, a cellist and a close friend of President Vladimir Putin. Some of the money is believed to have ended in the pockets of the Russian president.

RCB denied the allegations and said that neither Roldugin nor his companies were ever clients of the bank. RCB also said that it did not provide unsecured loans. “All loans provided were secured, serviced according to the schedules and repaid in full,” the bank said.

RCB, previously known as Russian Commercial Bank (Cyprus), said on Monday that it appointed Irena Georgiadou to its board of directors. Georgiadou served until 2013 as an aide to former lawmaker Harris Georgiades (not related) before the latter was appointed as minister by President Nicos Anastasiades.

The bank’s board has four other members that held public office in the past - Petros Clerides who served as attorney-general until 2013, former Minister of Foreign Affairs Erato Kazakou-Markoullis, former Permanent Secretary of the Foreign Ministry Sotirios (Sotos) Zackheos and Andreas Tryfonides, former Permanent Secretary of the Ministry of Justice and the Ministry of Finance.

*This article was updated on March 8, 2022 to reflect RCB’s response to allegations about Sergey Roldugin and the provision of unsecured loans.