Whether mashed into guacamole or smeared on toast, avocados, the popular, fatty ‘super food’, almost got a lot more expensive last week, when Washington shut the gates to its largest supplier of the fruit, Mexico, over threats to U.S. health inspectors. 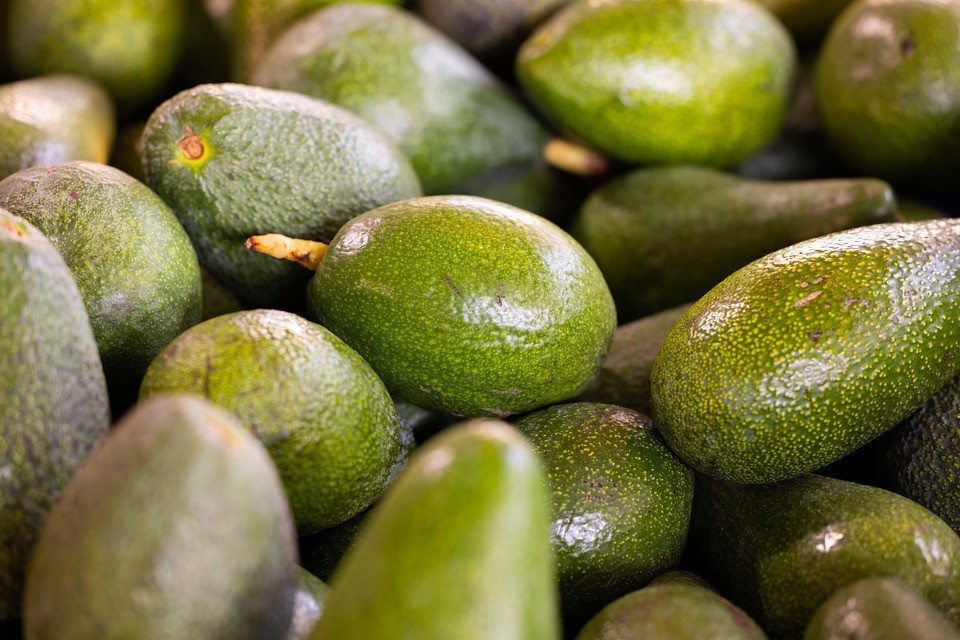 Though the U.S. imports over 90% of it’s avocados, valued at some US$2.8 billion, from Mexico, the trade has long been exploited by local organized crime, including Mexican drug cartels. (Photo: Engin_Akyurt, Pixabay, License)The U.S. has since reopened its borders to avocado imports from Mexico, ending a week-long shutdown that was imposed after USDA staff was threatened in the Mexican state of Michoacán, the USDA announced in a statement on Friday.

“The safety of USDA employees simply doing their jobs is of paramount importance.” said the statement. “USDA is appreciative of the positive, collaborative relationship between the United States and Mexico that made resolution of this issue possible in a timely manner.”

According to the Washington Post, one inspector received a threatening voicemail after raising a red flag to the USDA over a suspicious crop in Michoacán.

Though the U.S. imports over 90% of it’s avocados, valued at some US$2.8 billion, from Mexico, the trade has long been exploited by local organized crime, including Mexican drug cartels.

In 2019, Mexican prosecutors revealed that in Michoacán, the Jalisco New Generation Cartel (CJNG,)  was battling it out with the Tepalcatepec Cartel, the Zicuirán Cartel and a local gang, the New Michoacan Family.

CJNG is one of the worlds most powerful and dangerous criminal organizations, and has garnered sanctions from the U.S. for its actions which include everything from drug trafficking to murder and even attacks on Mexican military instalations.

Reports from 2019 say that every day at least 48 tonnes, or four trucks, of the lucrative fruit were captured by cartels to be sold at a profit. They are also known to extort local farmers in Michoacán for a cut of their legitimate sales. It’s not a small side business even for the cartels that already have their hands in everything from the international cocaine trade to arms and sex trafficking.