Swiss authorities have charged ex-FIFA president Sepp Blatter and ex-UEFA president Michel Platini with fraud over an “unlawful” payment of US$2.18 million sent by FIFA to Platini in early 2011. 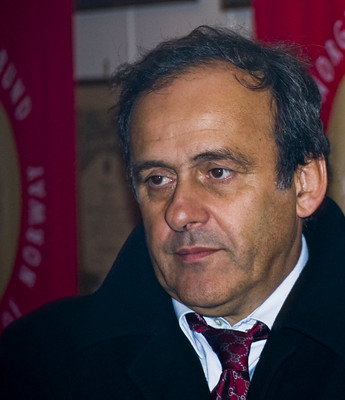 Blatter, FIFA president for 17 years and until 2015 when the Justice Department’s indictment was unsealed, is accused of misappropriation, criminal mismanagement and document forgery, while Platini, his former consultant, is accused of participating in the above.

“This payment damaged FIFA's assets and unlawfully enriched Platini,” Swiss prosecutors said in a statement, adding that the $2.18 million payment was made “without a legal basis,” and over eight years after Platini’s advisory role in FIFA had ended.

The two will now face trial at a federal criminal court in Bellinzona.