France Sentences Two Men for Smuggling People into the UK 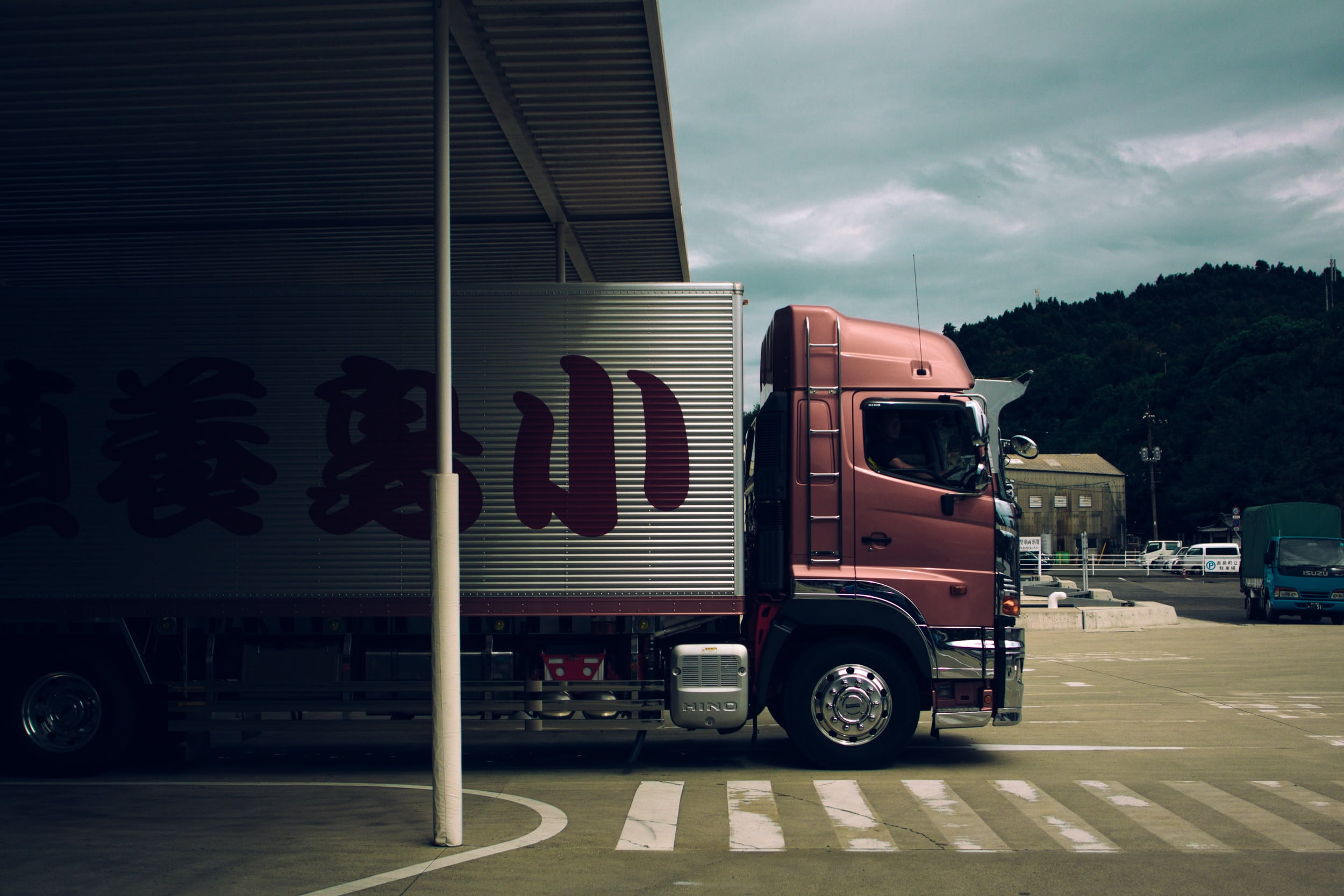 Delivery truck; piqsels.com public domainBritish authorities arrested the two men wanted by France in 2019 and secured their extradition in February and September, 2020.

Hojjat Nickhoo, 38, and Ayoob Khaleghi, 33, were convicted in a court in Lille, together with 19 other defendants who took part in an organized crime network that smuggled migrants from France to the U.K. usually in the back of trucks.

Nickhoo, one of network leaders, got seven and Khaleghi two and a half years in prison for transferring migrants to the north of France, Belgium and the Netherlands, and then across the Channel in exchange for around US$14.000 for an adult and US$13.000 for a child.

All of the defendants were sentenced to a total of over 81 years in prison.

“The NCA worked closely with French authorities to track these men down and ensure they went before the court in France. Tragically, we have seen that smuggling people in the back of vehicles and other methods can have lethal consequences,” said NCA Deputy Director Andrea Wilson.

“We continue our work to tackle the people smugglers who seek to exploit U.K. borders and treat migrants as a commodity to be profited from, with no regard for their safety,” the Deputy Director added.