A court in Tennessee sent last week a physician for two decades behind bars for illegally prescribing opioids and causing the death of a patient, the Department of Justice reported. 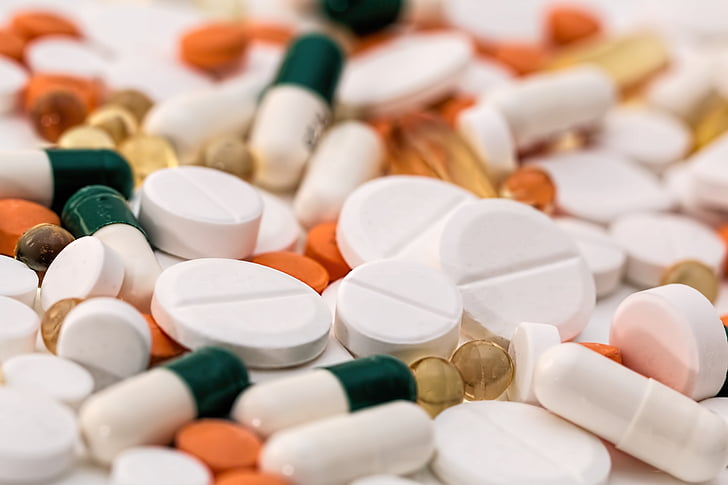 Doctor gets 20 years for illegally prescribing opoids (Hippopx; (CC0 1.0)The owner of the Ballard Clinic, Thomas K. Ballard, 63, of Jackson, was found to have been unnecessarily prescribing opioids such as hydrocodone not for legitimate medical purposes. Hydrocodone is used to treat severe pains only if other measures are insufficiant.

In addition, he would engage in inappropriate sexual relations with several patients and medically record these cases, the DoJ statement said, without giving further explanation.

“Loss of life is a tragic outcome of physicians like Ballard acting as drug dealers instead of doctors. Those responsible for fatal overdoses – especially those who are in positions of trust like Ballard – must be held accountable for their roles in the opioid epidemic,” said Assistant Attorney General Kenneth A. Polite Jr. of the Justice Department’s Criminal Division.

One of Ballard’s patients, for whom he believed to have had psychiatric issues, died after Ballard’s illegal prescriptions. Records show that the patient was incarcerated and received prescriptions for Subuxone, a drug used to treat opioid addiction. Still, Ballard repeatedly prescribed hydrocodone, which killed her after an overdose.

Ballard’s is yet another in a row of tragic cases related to the opioid crisis in the U.S., where in 2019, nearly 50,000 people died from opioid-involved overdoses, reported the National Institute on Drug Abuse.

Authorities last month announced criminal charges against 138 doctors, nurses and licenced medical professionals for their alleged involvement in fraud schemes worth around US$1.4 billion connected to opioids.

us department of justice Opoids hydrocodone