Ukrainian authorities have arrested two suspected ransomware operators who are believed to have broken into the systems of several large industrial groups in Europe and North America, encrypted their files and demanded up to US$81 million to give them back, Europol reported on Monday. 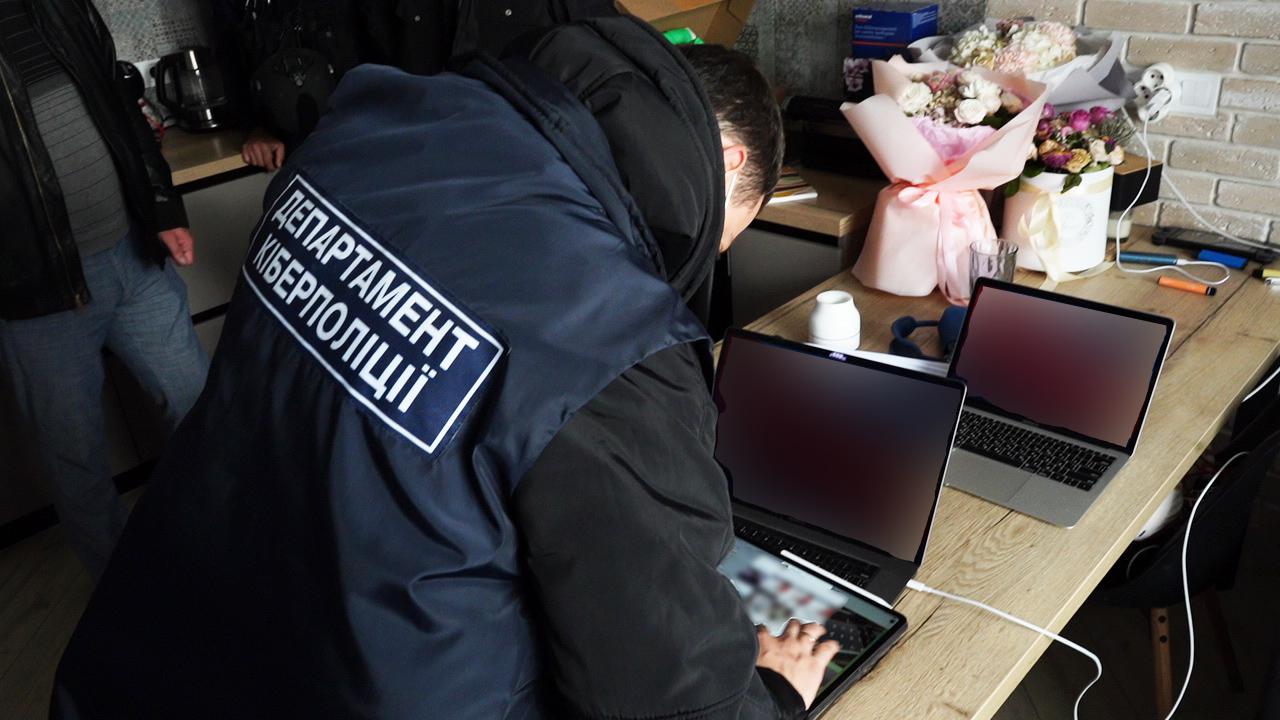 Ukrainian police said that one 25-year-old hacker attacked nearly 100 companies in Europe and North America and caused $150 million in damage. (Photo: Cyberpolice of Ukraine)The suspects threatened to share the stolen data if the ransom was not paid. The attacks occurred in April this year.

Ukrainian police said that one 25-year-old hacker attacked nearly 100 companies in Europe and North America and caused $150 million in damage.

The operation was conducted jointly by the French National Gendarmerie (Gendarmerie Nationale), the Ukrainian National Police (Національна поліція України) and the United States Federal Bureau of Investigation (FBI), with the coordination of Europol and Interpol.