Bruce Thomas, the owner of Pinnacle Orthopedic Services Inc. of Maryland, will go to jail and pay a fine for bribing a public official, the Department of Justice (DOJ) said Friday. 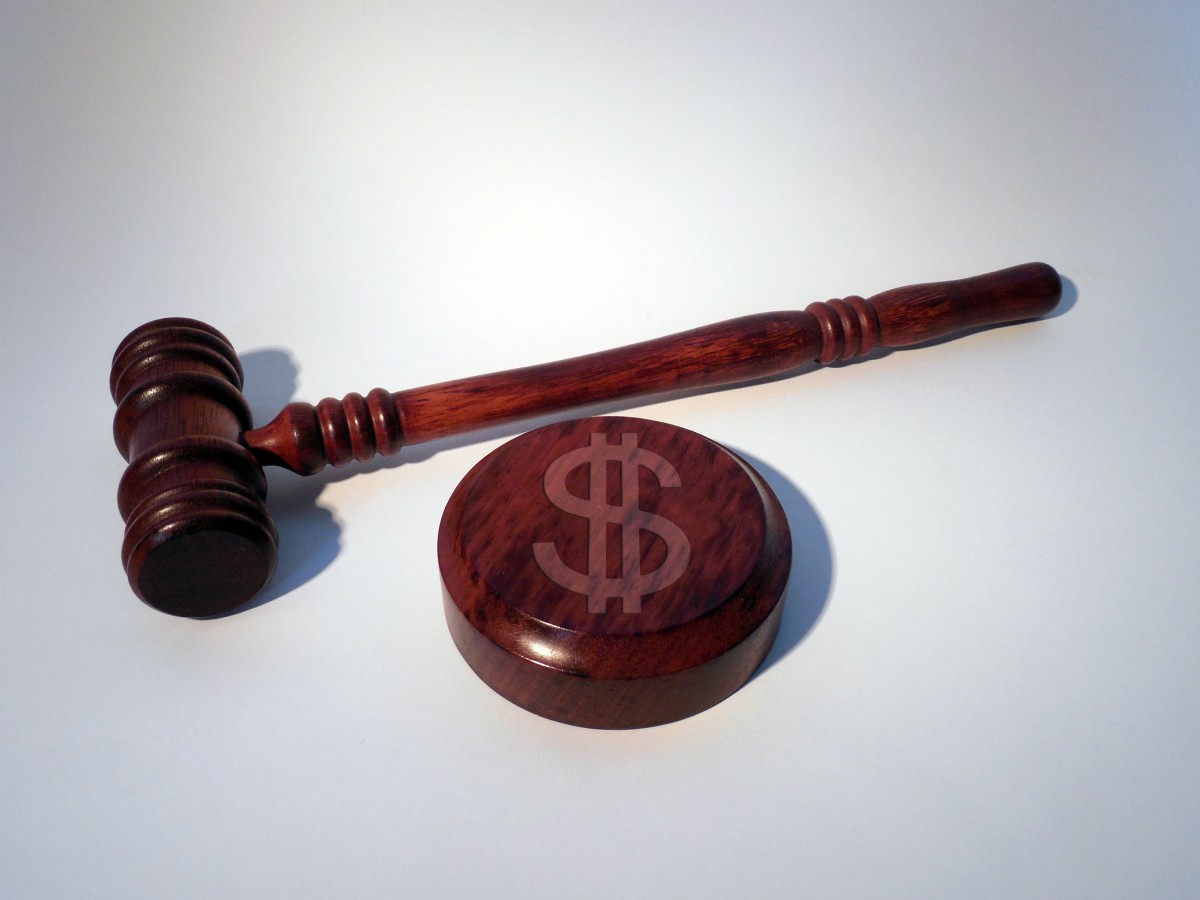 Bruce Thomas, the owner of Pinnacle Orthopedic Services Inc. of Maryland, will go to jail and pay a fine for bribing a public official. (Photo: Pxhere, CC0 1.0)The company provides prosthetics and orthotics materials to Walter Reed National Military Center, which among other services rehabilitates wounded soldiers who have lost limbs in armed conflicts.

From 2011 to 2017, the company received more than US$20 million for services to Walter Reed, the country’s largest medical facility for military families and active duty personnel such as soldiers returning from war, veterans, and elected officials including the U.S. president.

U.S. District Judge Theodore D. Chuang sentenced Thomas, 53, to eight months in federal prison, followed by one year of supervised release with four-month home confinement. In addition, he will pay a fine of $50,000 and restitution in the amount of $27,890.62.

Thomas admitted that he had bribed David Laufer, a former public official and civilian employee of the Department of Defense, on several occasions between 2012 and 2017.

Laufer, who was the Chief of the Prosthetics and Orthotics Department at Walter Reed, got at least $20,000 in cash as well as food, drinks, entertainment tickets and airline travel from Thomas, in exchange for buying prosthetics and orthotics materials from Pinnacle worth nearly  $15 million.

Laufer also required different companies to do business only through Pinnacle, making the products more expensive to the government.  Laufer pleaded guilty on Oct. 20, 2020, and faces a maximum sentence of two years in federal prison. He is awaiting sentencing.