The reverberations from an international media investigation into Israeli spyware firm the NSO Group continue, with Amazon saying it will shut down cloud service infrastructure and accounts linked to the surveillance vendor. As Vice reported Monday, Amazon made the call after a global backlash to the firm’s methods. 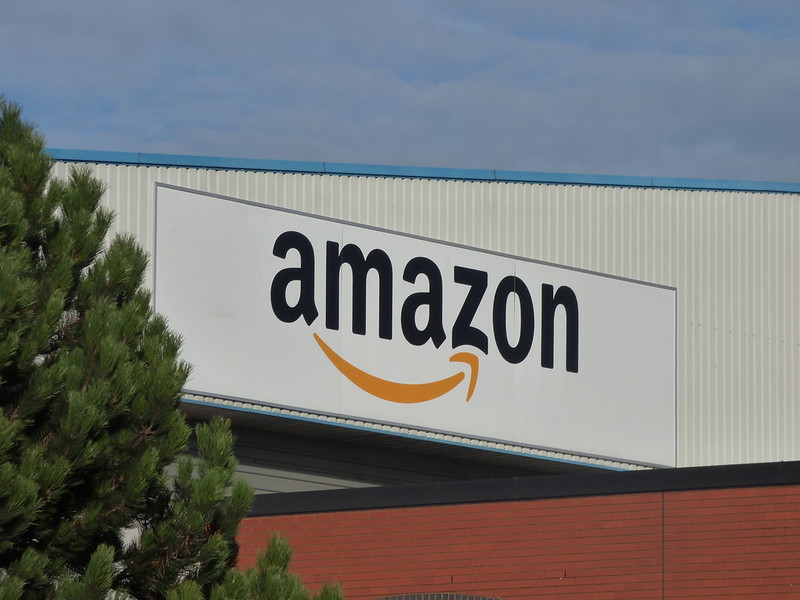 Amazon said it will shut down cloud service infrastructure and accounts linked to the surveillance vendor. (Photo: Elliott Brown, Flickr, License)The Pegasus Project – an international collaboration of 17 media organizations including OCCRP, coordinated by Forbidden Stories – exposed how authoritarian governments worldwide are using NSO Group spyware to target journalists and activists. Often, this is done by hacking into phones via spy programs which do not even require users to click on an infected link.

"When we learned of this activity, we acted quickly to shut down the relevant infrastructure and accounts," an Amazon spokesperson told Vice in a statement.

The Pegasus Project, named after NSO’s key spyware, has shown how technology made by the group has been used to surveil the phones of dozens of prominent figures. A number of reporters from the OCCRP network were suspected to have been tracked, including Khadija Ismayilova, a reporter who has become a target of the repressive regime in Azerbaijan. Her name had been included in a data leak of 50,000 phone numbers allegedly marked for spyware targeting.

NSO Group has denied the journalism partnership’s findings, describing them as “uncorroborated theories,” but global condemnation has followed the revelations.

UN High Commissioner for Human Rights Michelle Bachelet called the reporting “extremely alarming” in a statement on Monday. The allegations seem to “confirm some of the worst fears about the potential misuse of surveillance technology to illegally undermine people’s human rights,” Bachelet said.

European Commission President Ursula von der Leyen said Monday, Reuters reported: "Freedom of media, free press is one of the core values of the EU. It is completely unacceptable if this (hacking) were to be the case."

Meanwhile on Tuesday, the Paris prosecutor's office opened an investigation into the allegations surrounding Pegasus, following a complaint filed by French investigative site Mediapart and several of its journalists the day before.

Mediapart said its founder and director Edwy Plenel was among the many journalists whose communications had reportedly been infected by NSO Group software. On the list of phone numbers that were assessed during the investigation, more than 1,000 were French.