Qatari authorities arrested the country’s finance minister whom prosecutors accused of misusing public funds and abusing his office and its power, the state-run news agency reported on Thursday without offering any further details, other than that investigations are ongoing. 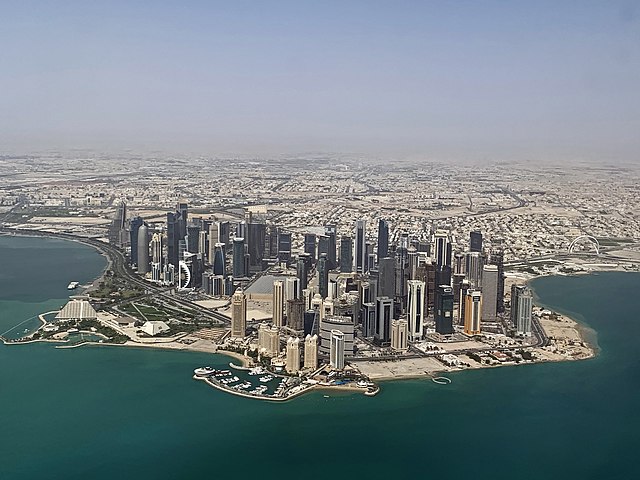 Qatar’s foreign minister reportedly told Reuters that the arrest was related to Al-Emadi’s government position and is not related to his role in “any other entities” - referring to his position as a board member of the Qatar Investment Authority and chairman of Qatar National Bank’s board.

In 2020, Al-Emadi was awarded Finance Minister of the Year by The Banker, an international finance magazine which celebrates “the officials that have best managed to stimulate growth and stabilise their economy.”

Qatar leads the MENA region on international anti-corruption indexes. In 2020, Transparency International ranked the Gulf state 30th out of 180 countries, calling it the “top regional performer” along with the UAE.

However, the awarding of the 2022 World Cup was accompanied with allegations of bribery and corruption, tainting that image.