As part of a larger crackdown on money laundering and criminal financing, Mexico’s financial authorities announced this week they will put together a guide for the prevention of human trafficking and other crimes - the fourth in a string of such guides released this month. 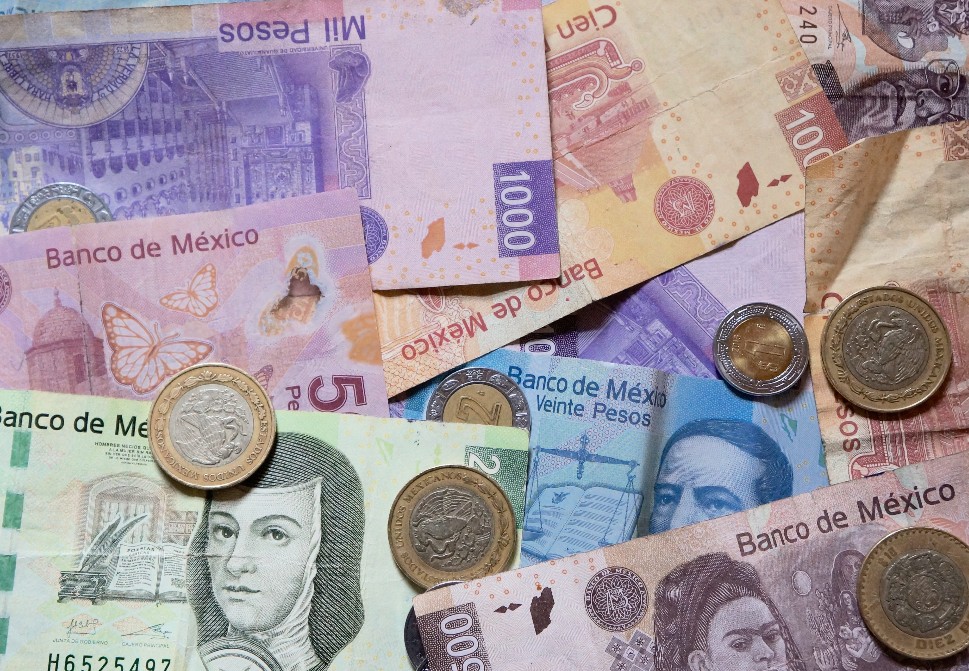 Mexican Government says it intends to improve prevention of money laundering, human trafficking. (Photo: Piqusels, License)The Financial Intelligence Unit of Mexico (UIF) and the Tax Administration Service (SAT) will be colaborating on the “Guide for the Prevention and Detection of Operations Related to Human Trafficking for Those Who Carry Out Vulnerable Activities,” but whether or not the approach will have an impact remains to be seen in a country where money laundering is reportedly easy.

The new “alliances” are meant to create a channel for sharing information and raising awareness about laundering funds linked to human trafficking, according to the announcement.

“This Guide not only seeks social justice for those who have suffered labor and sexual exploitation, but also economic justice as it establishes the mechanisms to stop the flow of money and trace the criminal networks that profit from human life,” it said.

The Mexican government has received intense scrutiny over it’s failure to reign in crime and corruption especially after President Andrés Manuel López Obrador (AMLO) ran his campaign on an anti-corruption platform.

Given the long history and poor record of rooting out and prosecuting money laundering in Mexico, the head of the UIF, Santiago Nieto, seems to be making some progress. The UIF doubled the number of money laundering complaints brought to court from 2018 to 2019 and froze some 2,000 bank accounts, many linked to cartels, Nieto told the Associated Press.

“While distinct crimes, many of Mexico’s prominent cartels have adapted human trafficking as an alternate source of income, Nieto, told Reuters.

“The purpose of this Guide is to encourage regulated entities to establish actions to mitigate the risks associated with this crime and money laundering,” Monday’s announcement said.

The guides came soon after a phone call between U.S. and Mexican officials. They reportedly discussed shifting the approach to dealing with drug trafficking and organized crime in the country.

“We should be doing more to target money laundering, precursor chemicals, the role of China in fentanyl trafficking through Mexico, as well as investing in economic opportunity and crime prevention,” a National Security Council spokesperson(NSC) told Bloomberg.