US Busts Two Major Drug Rings with Ties to Mexico

Authorities in Colorado have charged 64 suspected members of a drug trafficking group caught with more than 77,000 synthetic opioid pills, just days after a court indicted 19 alleged traffickers following the largest meth seizure ever in the Northern District of California. 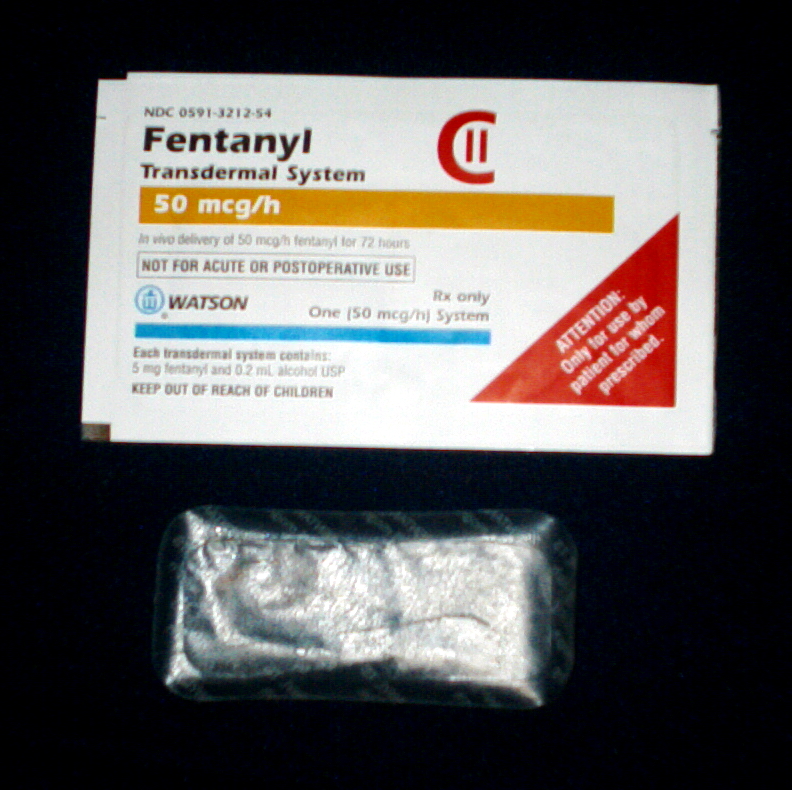 In recent years, the synthetic opioid fentanyl has become a key commodity for drug trafficking organizations based out of and with ties to Mexico. (Photo: Crohnie, Wikimedia, License)The U.S. Drug Enforcement Administration said in a statement on Sunday that the Colorado enterprise had throughout their operations made use of concealed compartments in motor vehicles to transport large quantities of the synthetic opioid fentanyl, as well as heroin, meth, cocaine and firearms, into the U.S. from Mexico.

In the last 20 years, almost 5,000 residents of Colorado have died as the result of opioid overdoses, a number that has risen sharply with the ongoing traffic of synthetic versions of these drugs flowing in from the south.

Colorado Attorney General Phil Weiser described the seizure of the pills — during which authorities also requisitioned 250 pounds of meth, 60 pounds of heroin and more than six kilograms of cocaine — as “a significant amount of illegal drugs taken off the streets.”

“By holding accountable the high-level organizers of this criminal enterprise and halting the spread of dangerous drugs, we can help save lives in Colorado,” he added.

The DEA also noted in its release that several suspected money laundering vehicles had been identified as part of the investigation, which allowed the alleged perpetrators to wire proceeds to Mexico from Denver, Colorado Springs and Adams County.

Meanwhile, the Department of Justice announced on Thursday that the group charged in California had been apprehended with more than 817 pounds of methamphetamine and 17 pounds of heroin they had allegedly acquired from long-standing supply channels in Mexico, including from the infamous Sinaloa Cartel.

Information contained in the indictment against the organization reportedly reveals a “prolific drug distribution operation,” with one document describing “a drug ledger in which… purchase orders are recorded in quantities such as hundreds of kilograms of methamphetamine, and payments are made in the hundreds of thousands of dollars.”

So expansive were the group’s activities that their purported leader, David Campoy, was allegedly able to wholly determine the market price of meth throughout Northern California.

Experts have long decried the piecemeal flow of firearms from the U.S. into Mexico — described as “ant trafficking” by the United Nations’ Office on Drugs and Crime to reflect the practice of usually shipping no more than one weapon at a time to best avoid detection by the authorities — as a much-neglected aspect of the debate on the security crisis along the border.

When in 2016, former U.S. President Donald Trump proposed building a wall between the two countries to slow the flow of drugs into the United States, Mexico’s then-leader Enrique Pena Nieto was quick to point out that the proposal would in fact benefit Mexican citizens by disrupting the trafficking of weapons in the opposite direction.