Nigeria’s restrictions on the popular opioid pharmaceutical Tramadol has led its Indian manufacturers to produce an alternative, though equally harmful, opioid with a similar name so as to evade detection by Nigerian customs authorities, a new report revealed on Wednesday. 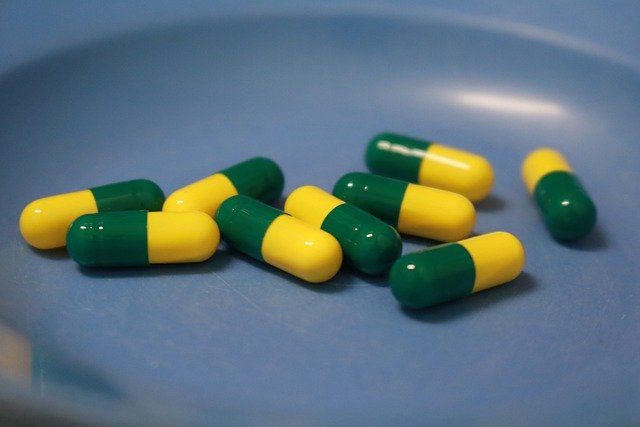 Tramadol has long been at the heart of Nigeria’s opioid crisis, with a 2019 UN report ranking it the country’s second most consumed drug after cannabis. Seizure volumes have grown year after year, with 53 tons of Tramadol having been confiscated in 2016, 92 tons in 2017 and 150 tons in 2018 - the year it was restricted.

Since then, while interdictions have continued to surge – with several Tramadol cargoes worth a total of 1.3 trillion Naira (US3.4$ billion) seized in a two-week period in August 2020 alone – “Tafrodol” has entered the Nigerian market as a legal substitute.

Now a new drug has emerged called “Tafrodol”, containing the opioid analgesic Tapentadol along with a muscle relaxant, and is posing grave health risks that can even lead to instant death, medical authorities have warned. It has also allowed Nigerian organized crime groups to camouflage genuine Tramadol, according to Ahmed Yakasai, the former president of the Pharmaceutical Society of Nigeria.

“[There is] a criminal collaboration between some pharmaceutical companies in Asia, especially India, and some criminal gangs in Nigeria that import Tramadol in concealed brands” Yakasai told ENACT Observer.

The opioid black market has been a particularly lucrative drug of choice in Nigeria during the coronavirus pandemic, with reduced supply raising prices for vulnerable consumers.

Some 20 kilograms of Tramadol now sells in Nigeria for 20 million Naira (over $52,000), with a single tablet retailing at just under a dollar, compared to 26 cents in neighboring Benin. Generally, Indian pharmaceuticals arrive in either Benin or Cameroon, with their respective port cities of Cotonou and Doula then transferring much of the cargo to Lagos, Nigeria’s national distribution hub.

Meanwhile, nearby Chad and Niger face similar issues, as have most countries in West and Central Africa. Tramadol is not the only opioid of concern either – in 2018, Nigeria also imposed a wholesale ban on the production and importation of codeine-based cough syrups after a BBC investigation revealed widespread abuse.