After more than a decade-long push by transparency and anti-corruption advocates to ban the incorporation of anonymous companies, U.S. Congress on Friday passed the measure into law. The move is expected to make it more difficult for criminals and kleptocrats to conceal the origin of their ill-gotten gains. 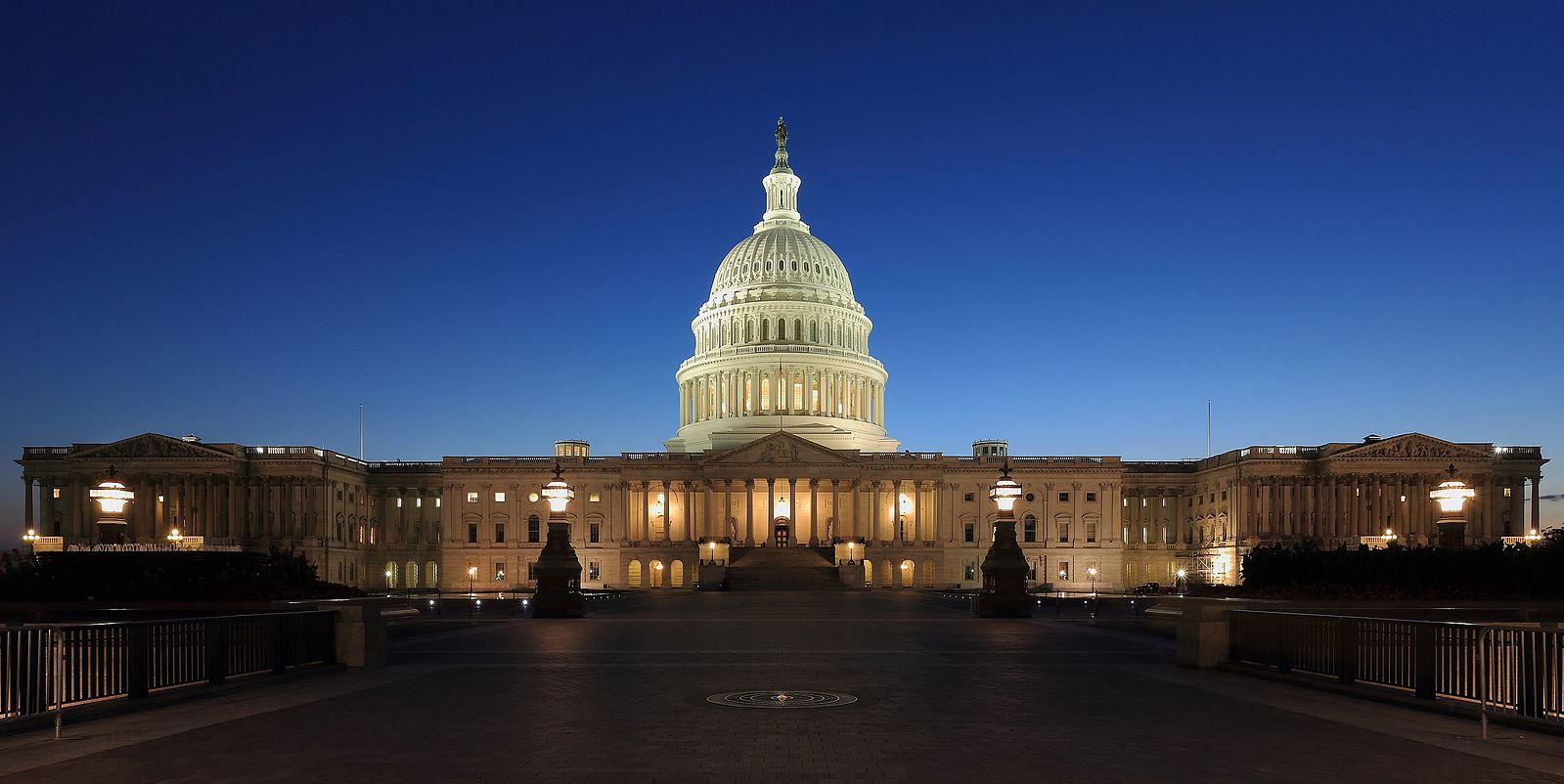 As part of a larger defense bill, which Congress passed by overriding a veto by President Donald Trump, the Corporate Transparency Act will force secretive shell companies to reveal the identities of their beneficial owners to the Treasury’s Financial Crimes Enforcement Network (FinCEN).

Gary Kalman, who serves as the TI Office’s director, described the bill as “one of the most important anti-corruption measures ever passed by the U.S. Congress,” and added that it will help the U.S. catch up with transparency standards that have already been established by numerous countries, including the European Union.

Over the last several decades, the U.S. has reckoned with notoriously lax regulations that has made it one of the most financially secretive hotbeds in the world.

One study by the think tank Global Financial Integrity found that on a state by state level, individuals had to provide far more information to obtain a library card than to create a company.

Rick McDonnell, the former Executive Secretary of the Financial Action Task Force (FATF) and current Executive Director at ACAMS, a financial crime detection and prevention organization, told OCCRP in a video call that opaque company ownership was the main vulnerability in its otherwise strong reputation for cracking down on illicit financial flows.

“The US has always been one of the leaders, if not the main leader, in relation to anti-money laundering and terrorist financing,” he said, explaining that the FATF – tasked with assessing vulnerabilities in countries’ financial law enforcement – found its failure to identify beneficial owners to be one of its few significant flaws.

Once this measure is in effect, “it will vastly increase the likelihood of law enforcement and supervisors being able to determine whether bad actors are using shell corporations or not,” he said, adding that it will then be far easier to uncover financial crimes.

Given the size of the U.S. economy, this decision will also force other countries to do the same if they wish to conduct business within the U.S. financial system, McDonnell explained.

While some beneficial ownership registries are accessible to the public, such as the U.K.’s Companies House, the U.S. bill only allows company ownership to be accessed by law enforcement, and will not be made available to citizens or journalists, even if requested through the Freedom of Information Act – which generally provides full or partial disclosure of government information and documents upon request.

Several civil society organizations, such as Transparency International, have pushed financial authorities such as the FATF to mandate global public registers so that investigative journalists do not have to wait for leaks – such as the Panama Papers – to follow illicit money trails.

“We think that the database should be public," Kalman, of Transparency International, said.

“There might be, from their perspective, good arguments for that,” McDonnell said, arguing that it would not, however, be necessary from a law enforcement or anti-money laundering perspective.

Despite being publicly available, countries such as the U.K. have struggled with making sure their beneficial ownership register is up to date and accurate. A recent study shows that roughly 400,000 U.K. companies did not disclose this information, and another analysis by Global Witness found that 4,000 listed owners were under the age of two.

The U.S. bill dictates that anyone making any deliberately misleading company ownership disclosure would face a prison sentence of three years and/or a fine.

“That is the big practical issue: if the information is going to be accurate, and even if it might be accurate at the time of formation of the corporation, that information can change rapidly, which makes the maintenance of the accuracy essential,” McDonnell said.

A noted shortcoming of the bill is that it does not apply to trusts or pooled investment vehicles – such as hedge funds and private equity funds, which has also – according to FBI leaks – been relied on for large-scale cases of money laundering.

“If I could have waved a magic wand, this is not the bill I would have written,” said Clark Gascoigne, Senior Policy Advisor at the FACT Coalition – an organization that has been pushing the movement in the U.S. for beneficial ownership disclosure.

He described the bill as a “compromise with integrity,” and despite the fact that it will not solve all of the country’s money laundering problems, it “remains a big deal.”

McDonnell, who previously served as a prosecutor investigating cross-border white collar crime, said that any request for information on corporations was “time after time, met with a blank wall,” which he described as “extremely frustrating.”