Authorities in the United States are pursuing forfeiture of an Ohio property allegedly acquired with funds embezzled from one of Ukraine’s largest banks as part of a multi-billion dollar financial scandal. 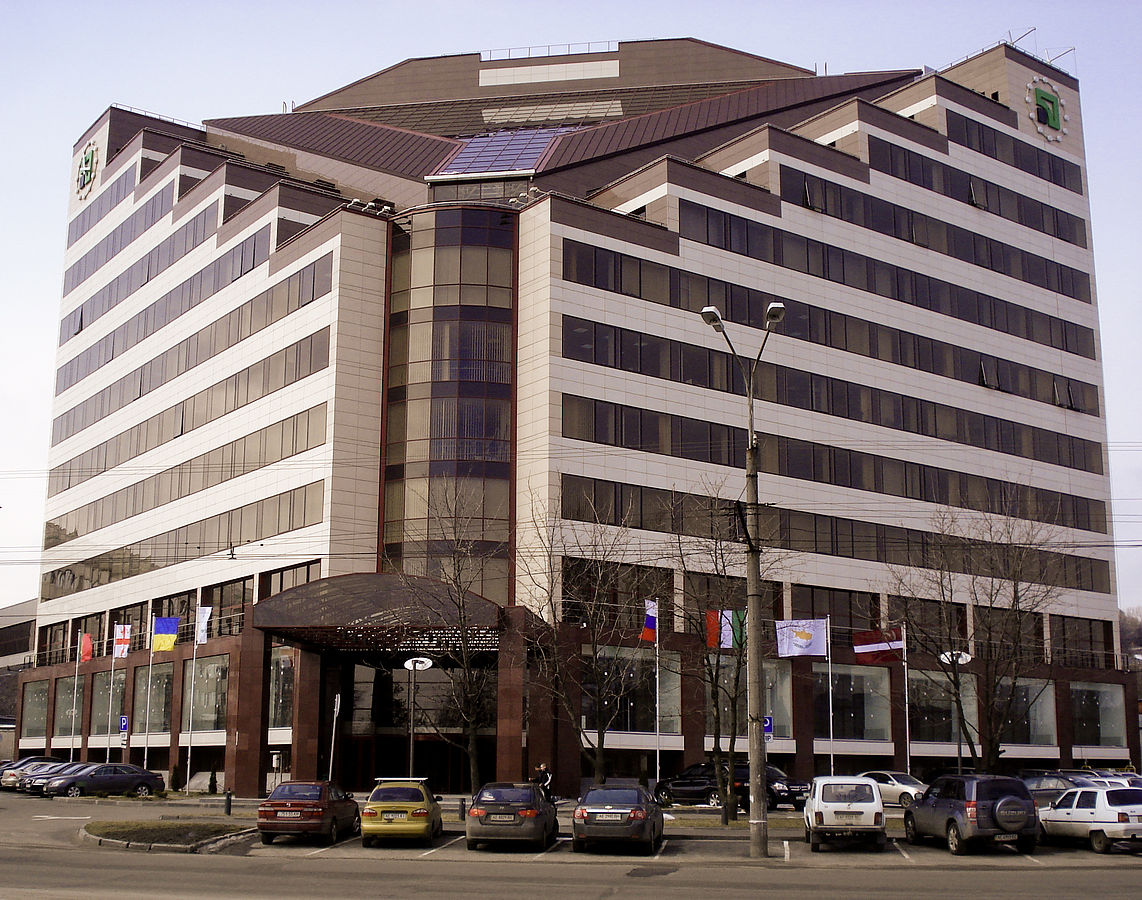 Head office of PrivatBank, whose former owners Kolomoisky and Boholiubov are alleged to have stolen at least $5.5. billion. (Photo: Olga Vaganova, Wikimedia, License)The Department of Justice announced last week it had filed a civil forfeiture complaint against an office tower in Cleveland, adding to another two such properties in Texas and Kentucky that prosecutors allege were purchased by associates of the bank’s former owners, Ihor Kolomoisky and Gennadiy Boholiubov.

The two owned PrivatBank, once Ukraine’s largest commercial lender, prior to its nationalisation in 2016, and are alleged to have absconded with at least US$5.5 billion in deposits made by a third of the country’s population, equivalent to around five percent of its total GDP.

According to the DoJ, Kolomoisky and Boholiubov used fraudulent loans and lines of credit to illicitly extract funds from the bank, laundering a portion of this through the lender’s branch in Cyprus, before transferring the money to the United States.

Once the funds reached the U.S., Mordechai Korf and Uriel Laber, associates of the Ukrainian businessmen, allegedly channeled the cash through a web of entities in order to purchase “hundreds of millions of dollars in real estate and businesses across the country.”

The total value of properties already subject to forfeiture proceedings stands at $60 million, with authorities adding that their investigation into Kolomoisky and Gennadiy’s U.S. assets is still ongoing.