Walmart Faces Lawsuit For Role in US Prescription Opioid Crisis

The U.S. government is seeking what could amount to billions of dollars in civil penalties against the retail giant Walmart for allegedly letting its pharmacies fill thousands of suspicious prescriptions across the country at the height of its opioid crisis. 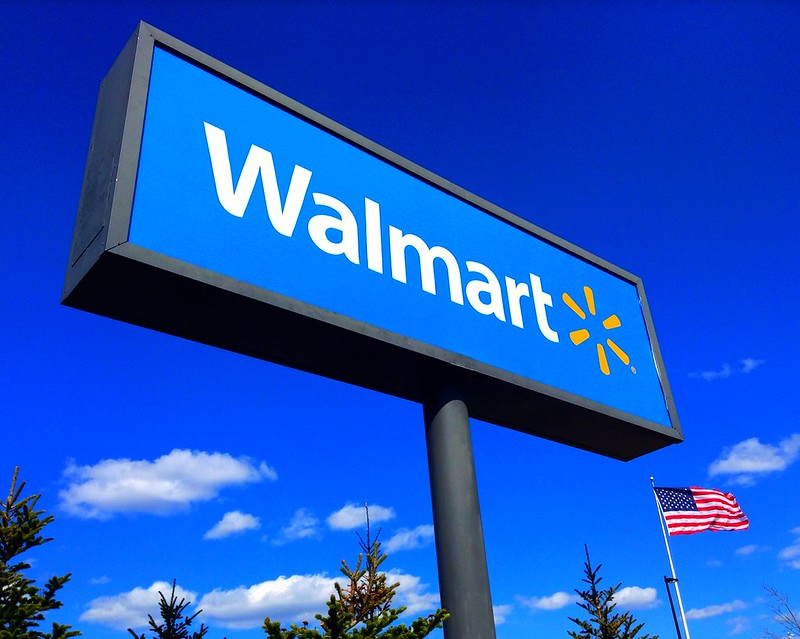 The U.S. government is seeking what could amount to billions of dollars in civil penalties against the retail giant Walmart for allegedly letting its pharmacies fill thousands of suspicious prescriptions across the country at the height of its opioid crisis. (Photo: Mike Mozart, Flickr, License)As detailed in a 160-page civil suit filed on Tuesday, prosecutors say that Walmart “systematically” violated the Controlled Substances Act over the course of several years, even as it recognized the fact that the nation was suffering from a prescription drug abuse epidemic.

“As one of the largest pharmacy chains and wholesale drug distributors in the country, Walmart had the responsibility and the means to help prevent the diversion of prescription opioids,” said Jeffrey Bossert Clark, Acting Assistant Attorney General of the Civil Division.

“Instead, for years, it did the opposite — filling thousands of invalid prescriptions at its pharmacies and failing to report suspicious orders of opioids and other drugs placed by those pharmacies,” he continued.

If Walmart is found to have violated the Controlled Substances Act – which regulates the distribution of controlled substances such as opioids – it would face penalties of up to US$67,627 for each unlawful prescription that was filled, which the lawsuit claims to have been “thousands upon thousands.”

According to the lawsuit, Walmart’s compliance unit had collected “voluminous information” indicating that it was routinely being asked to fill out invalid prescriptions for opioids, and yet for years, it withheld this information from pharmacists, enabling them to continue the unlawful distribution of these prescriptions without any red flags appearing.

At the same time, the suit continues, Walmart managers pressured pharmacists to fill out prescriptions at a faster rate, saying that filing prescriptions was “a battle of seconds” and that “[w]ait times are our Achilles heel!”

Pharmacists subsequently complained to the company’s compliance unit that such a high volume of prescriptions did not allow for the proper scrutiny of each prescription.

“Over an approximately four-year period, a time during which Walmart shipped an estimated 37.5 million controlled-substance orders to its pharmacies, it reported only 204 suspicious orders to DEA [Drug Enforcement Agency],” the lawsuit concluded.

In a statement, Walmart said that the lawsuit was “riddled with factual inaccuracies and cherry-picked documents taken out of context,” and that it has sent the DEA “tens of thousands of investigative leads” and “blocked thousands of questionable doctors from having their opioid prescriptions filled at our pharmacies.”

The company, which boasts the highest annual revenue in the world at around half a trillion dollars, said it intends to fight the new lawsuit in court.