A triple threat of U.S. sanctions, state mismanagement and the novel coronavirus is driving up demand for black-market medicines in Iran. 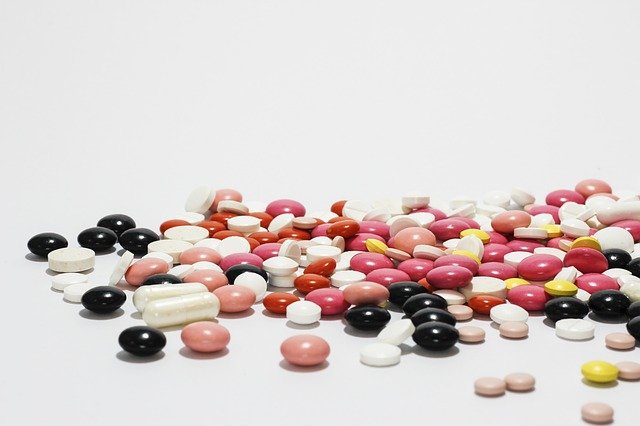 Medicine traffickers in Iran are cashing in on a threefold crisis created by financial sanctions, economic mismanagement and the coronavirus. (Photo: Ewa Urban, Pixabay, License)Think-tank Atlantic Council on Tuesday warned that between economic restrictions and the highest-reported death toll of any Middle Eastern country amid the pandemic, Iran’s health sector is struggling to provide even the most basic of services for its citizens.

“Underground channels are now the only way for most poor and middle-class Iranians to get needed drugs like insulin pens and chemotherapy medicines,” the organization says, highlighting further reports of desperate patients assuming immense debts to pay for treatment at private hospitals “because public ones are too crowded and lack supplies.”

Having been subject to on-and-off sanctions in one form or another since the Iranian revolution of 1979, the Islamic Republic had secured relief under an anti-nuclear proliferation agreement in 2016, a temporary reprieve that ended just two years later when President Donald Trump announced that the United States would withdraw from the deal.

Since then, the reintroduction of economic restrictions, with targeted action against no less than 18 Iranian banks, has seen the country deprived of more than US$150 billion.

While essential medicines and medical equipment are technically exempt from restrictions on humanitarian grounds, the knock-on effect of reductions in manufacturing capabilities and a shortage of foreign exchange opportunities, compounded by poor economic management by the Iranian government, has placed an immense strain on the availability of such goods, desperately needed as the pandemic continues to rage.

Criminal actors have been quick to cash in on the crisis. Amid reports of price-gouging and the exploitation of imbalances in import-export rates, traffickers are profiting from the sale to citizens and medical institutions alike of an underground supply of protective equipment and life-saving drugs, often containing components and ingredients brought in from countries where a lack of robust medical standards have seen them banned elsewhere.

The Atlantic Council has also forewarned that the advent of a commercially-viable COVID-19 vaccine will likely create further opportunities for such criminal enterprises.

Iran has secured the necessary legal authorisation from the U.S. Treasury to purchase the vaccine from manufacturers, as well as signing on to COVAX, an initiative toward equitable distribution coordinated by the World Health Organisation (WHO), a body which the U.S. notably announced in May it would be leaving.

Nevertheless, pressures on national and international financial institutions as a result of the U.S. sanctions regime constitute significant obstacles for Iran’s real-term ability to acquire these drugs in the kind of quantities they will be needed, with the country’s forecasted reliance on domestic production and low-quality alternatives from Russia and India expected to create significant gaps in supply that criminal actors may be all too eager to fill.