Switzerland to End Tax Deductions for Bribery by 2022

Switzerland intends to adopt a law that will no longer allow bribes to private individuals or expenses that enable criminal activity to be tax deductible, the federal government announced in a press release. 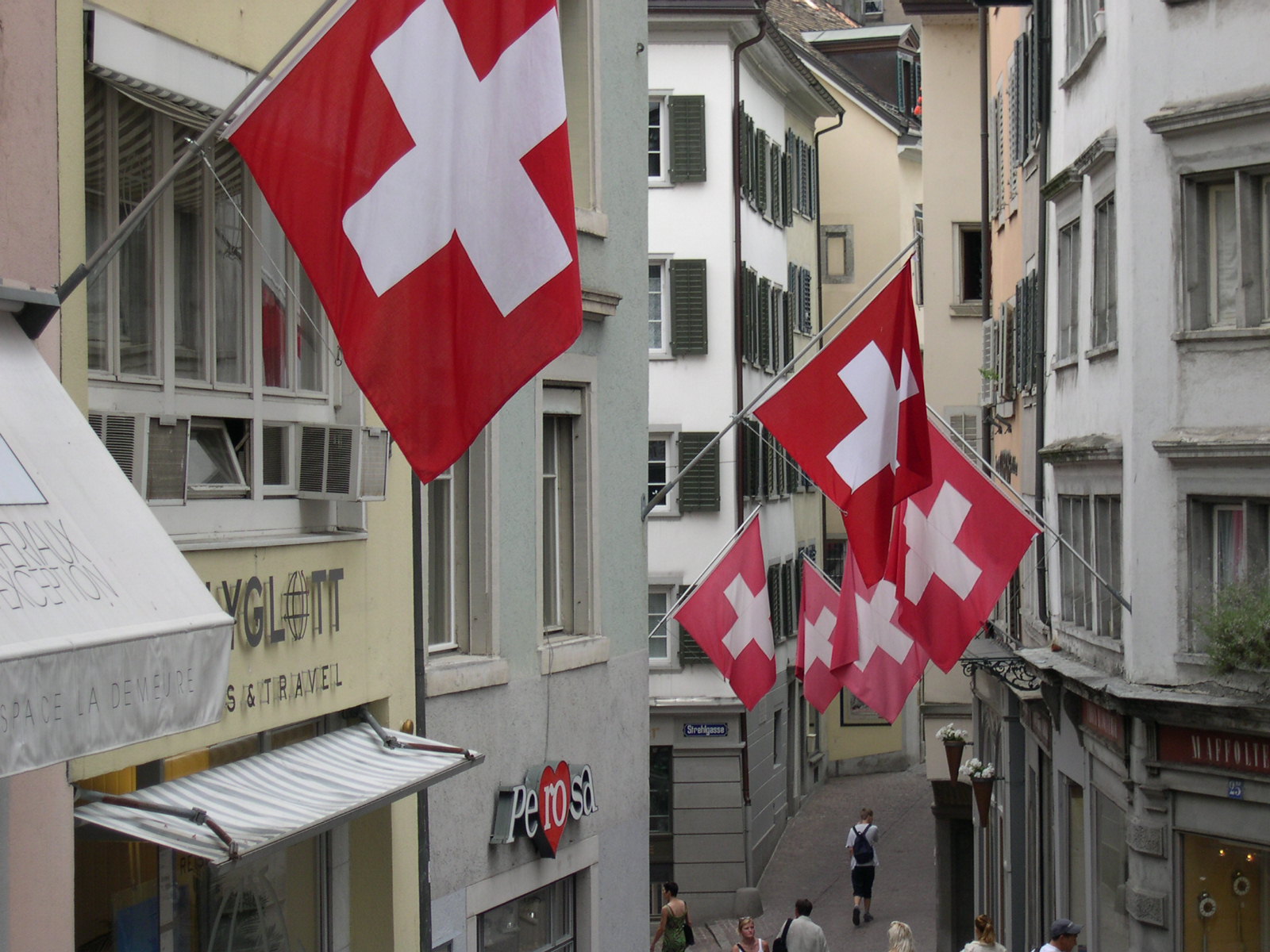 Switzerland intends to adopt a law that will no longer allow bribes to private individuals or expenses that enable criminal activity to be tax deductible. (Photo: Elwood j blues, Wikimedia, License)Set to go into effect by January of 2022, the government said this move will “harmonize tax and criminal law,” which will also allow it to comply with a recommendation from the OECD’s Financial Action Task Force on Money Laundering.

“Outside of a criminal investigation, the effective character of such payments can nearly never be discovered,” the spokesperson said, explaining that while Switzerland’s penal code was revised to outlaw bribery to private individuals, its tax laws had to be adjusted to account for this change.

The government’s decision also clarified that financial sanctions imposed by foreign governments against Swiss companies will also not be tax deductible, but said that there could still be “exceptional cases” that may allow them to do so, such as if the penalties violate Swiss public policy, or if a company can prove that it “has taken all reasonable steps to comply with the law.”

These exceptional cases, the government spokesperson said, could apply when “procedural principles in criminal proceedings are obviously violated or if the decision is obviously afflicted with serious faults,” primarily the ones which are guaranteed by European Convention on Human Rights and the United Nations.

Switzerland, long regarded as one of the most prominent havens for banking secrecy, first banned the practice of deducting bribes to foreign and domestic public officials in 2001.

Its more recent law to extend this rule to the bribery of private individuals, was first approved by its parliament in June, with 142 votes in favor, and 101 opposed.