Authorities in Ukraine have seized assets belonging to an organised criminal group alleged to have orchestrated a pyramid scheme to defraud up to 600,000 people of more than US$250 million since the beginning of 2019. 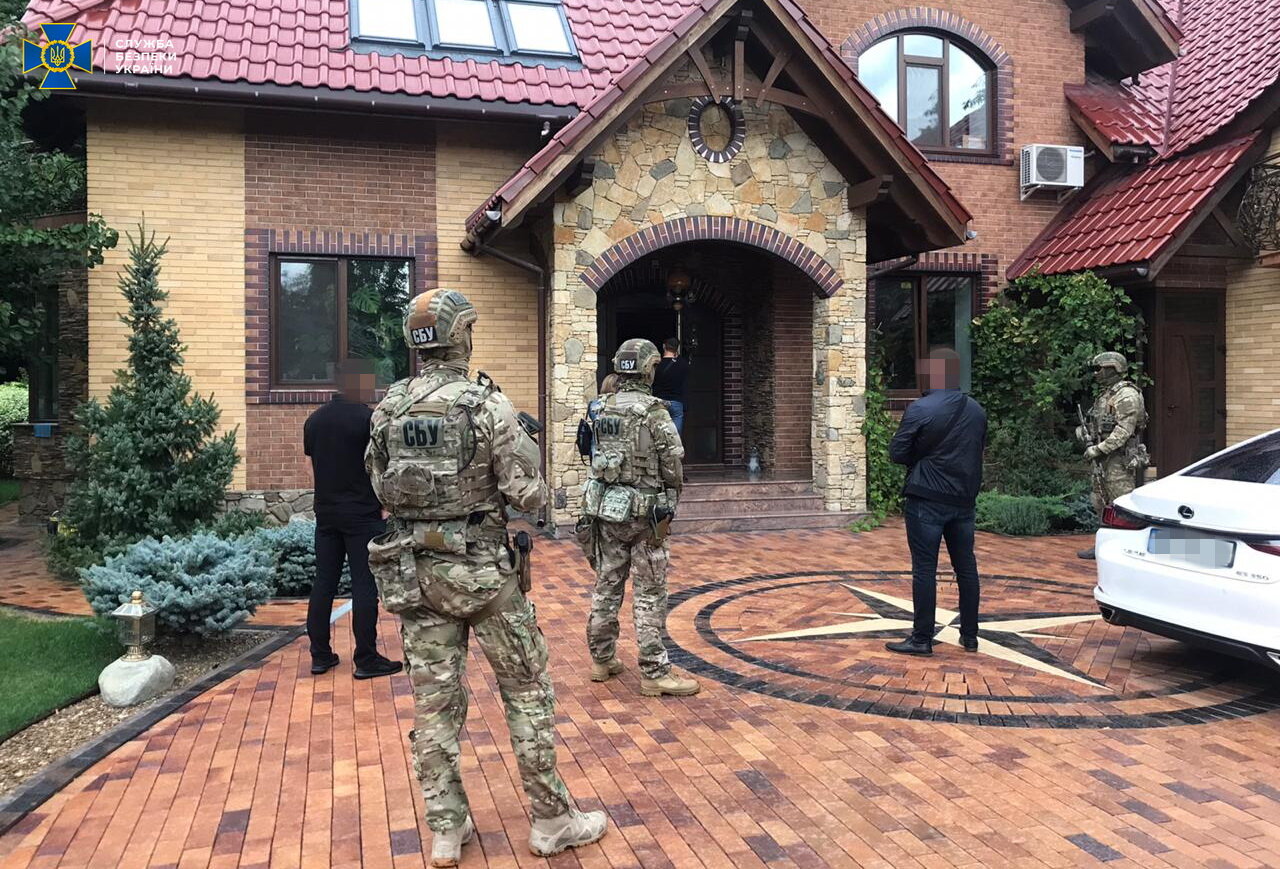 Seizures included real estate and high-end jewellery, along with 18 luxury SUVs worth an excess of $100,000 each.

Authorities also added that more than 20 defendants implicated in the scheme will be informed of the result of the investigation. They did not reveal further details of the scheme, specify whether any arrests had yet been made, or which entities were involved.

However, local media have identified the front company of the group’s pyramid scheme as B2B Jewellery, a firm that sells jewellery and allegedly fraudulent accompanying certificates while promising unusually high profits for investors.

Indeed, B2B Jewellery’s website advertises up to 208% returns for those looking to get involved in its investment projects.