Drug dealers in Scotland are using the homes of disabled, mentally ill and otherwise vulnerable people as ‘nests’ from which to sell their product, according to a recent study. 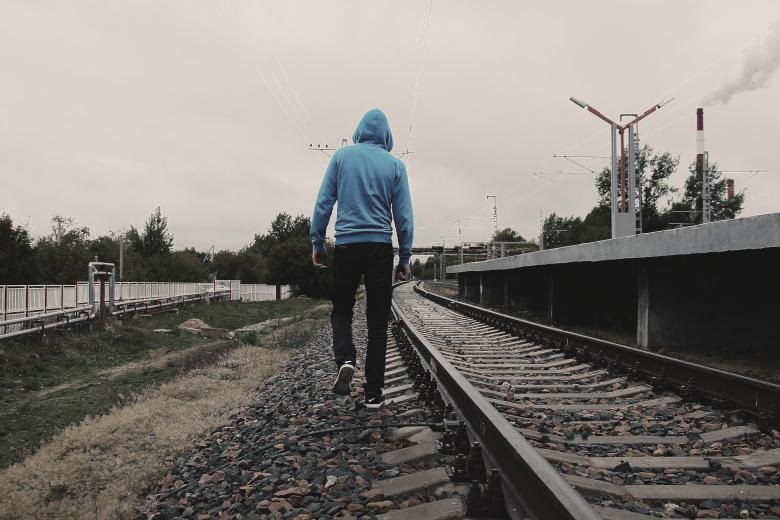 County Lines distribution network primarily use the UK’s trains as a means of transporting product across the country (Photo: stockvault, Creative Commons Licence)The trend is part of a phenomenon known nationally as County Lines distribution, in which organised criminals from major cities set up in smaller, usually rural areas to capitalise on local drug markets, often using children as young as 12 as couriers and even dealers.

In one of the first studies of County Lines operations in Scotland, published earlier this year by the University of West Scotland, researchers found that such actors will often establish a base within a target region by “commandeering” the homes of vulnerable adults, such as those with mental health problems or disabilities.

“These ‘cuckooed’ homes are then used as operational bases from which young recruits can be sent back and forth, at times staying on site for a number of weeks to sell drugs, oversee money deposits or even weapon storage,” the report reads.

Robert McLean, a lecturer in criminal justice and policing at the university and a contributing author of the report, told OCCRP on Tuesday that the psychological impact of this activity varies depending on the role of the person within a given operation.

“Those who have their homes taken over, that space becomes occupied by several young, usually troubled individuals who then just have a lot of sitting about to do. This can often result in the abuse of the person whose home it is, such as forcing them to perform sexual favors just to pass the time,” he said.

“The young people involved, usually boys, can themselves suffer trauma as the result of abuse from their handlers, as well as observing first-hand the consequences of the trade, such as severe economic deprivation and overdoses,” he added.

McLean also explains that the phenomena of ‘cuckooing’ has evolved since the initial publication of the study, with reports of dealers now also setting up operations in unoccupied flats, hostels and even AirBnbs so as to avoid detection by the authorities.

Named after both the geographical boundaries dealers cross and the temporary mobile phone ‘line’ used to sell product in the target area, County Lines distribution operations emerged in the early to mid-2010s as a result of the heavy saturation of local drug markets within built-up urban areas.

Between 2018 and 2019, the UK National Crime Agency reported that the number of such networks had doubled from 1,500 to 3,000, representing an estimated annual turnover of around 500 million pounds (US$665 million).

The University of West Scotland’s report found that actors within these networks “exploit failings in the care system and recruit vulnerable individuals,” very often children from lower-economic backgrounds and unstable domestic environments, “offering them money and a sense of belonging at a time in their lives where feelings of rejection are likely to be oppressive and stigmatising.”

When these forms of coercion fail, dealers will often resort to intimidation, violence and even sexual abuse in order to preservere the integrity of their operations.

In an interview with the Guardian last year, front-line police officers admitted they lack the resources to effectively combat this new model of drug distribution, stressing cuts to youth services and other avenues of social support, including drug recovery clinics, as key aggravating factors in the rapid growth of the phenomenon over the past few years.