In the latest instalment of a saga that saw investors around the world defrauded out of as much as US$16 billion, the co-founder of a disgraced cryptocurrency firm has agreed to testify against the company’s one-time chief, his sister. 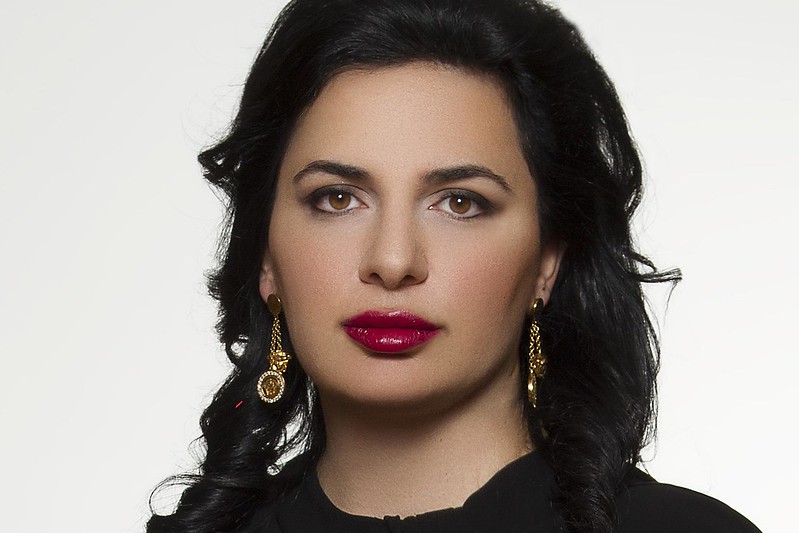 Ruja Ignatova is alleged to have defrauded three million cryptocurrency investors out of as much as US$16 billion (Photo: flickr, Creative Commons Licence)Judge Valerie Caproni for the Southern District of New York on Thursday approved an order dismissing a civil action against Konstantin Ignatov, brother of OneCoin founder Ruja Ignatova, in exchange for his cooperation with the lawsuit, which is being brought against the siblings by former investors in the company.

Should the matter go to trial, he will be required to testify against his sister concerning her part in what is, to date, one of the largest Ponzi schemes in history.

It is not the first time that Ignatov has agreed to cooperate with U.S. prosecutors. In a separate but related criminal case, Ignatov pled guilty to charges of money laundering and conspiracy to commit wire fraud last October.

His testimony was later instrumental in securing the conviction of former OneCoin lawyer and alleged money launderer Mark Scott, according to cryptocurrency news publication CoinTelegraph.

Ignatov’s cooperation with the courts is seen by many as a bid to obtain leniency in his own sentencing, scheduled for November this year.

He faces up to 90 years in prison.

OCCRP previously reported that while alleged mastermind Ruja Ignatova remains at large, experts with knowledge of the case believe that she may be hiding out in the United Arab Emirates.

Described by the Justice Department as “an old-school pyramid scheme on a new-school platform,” the sensational story of the OneCoin scam has garnered attention all over the world due to the immense popularity of the aptly-named BBC podcast, ‘The Missing Cryptoqueen’.