New York’s Department of Financial Services announced on Tuesday that Deutsche Bank has agreed to pay US$150 million in penalties for its financial dealings with Jeffery Epstein, a notorious sex offender, and for its relationship with two banks that were behind large-scale money laundering scandals. 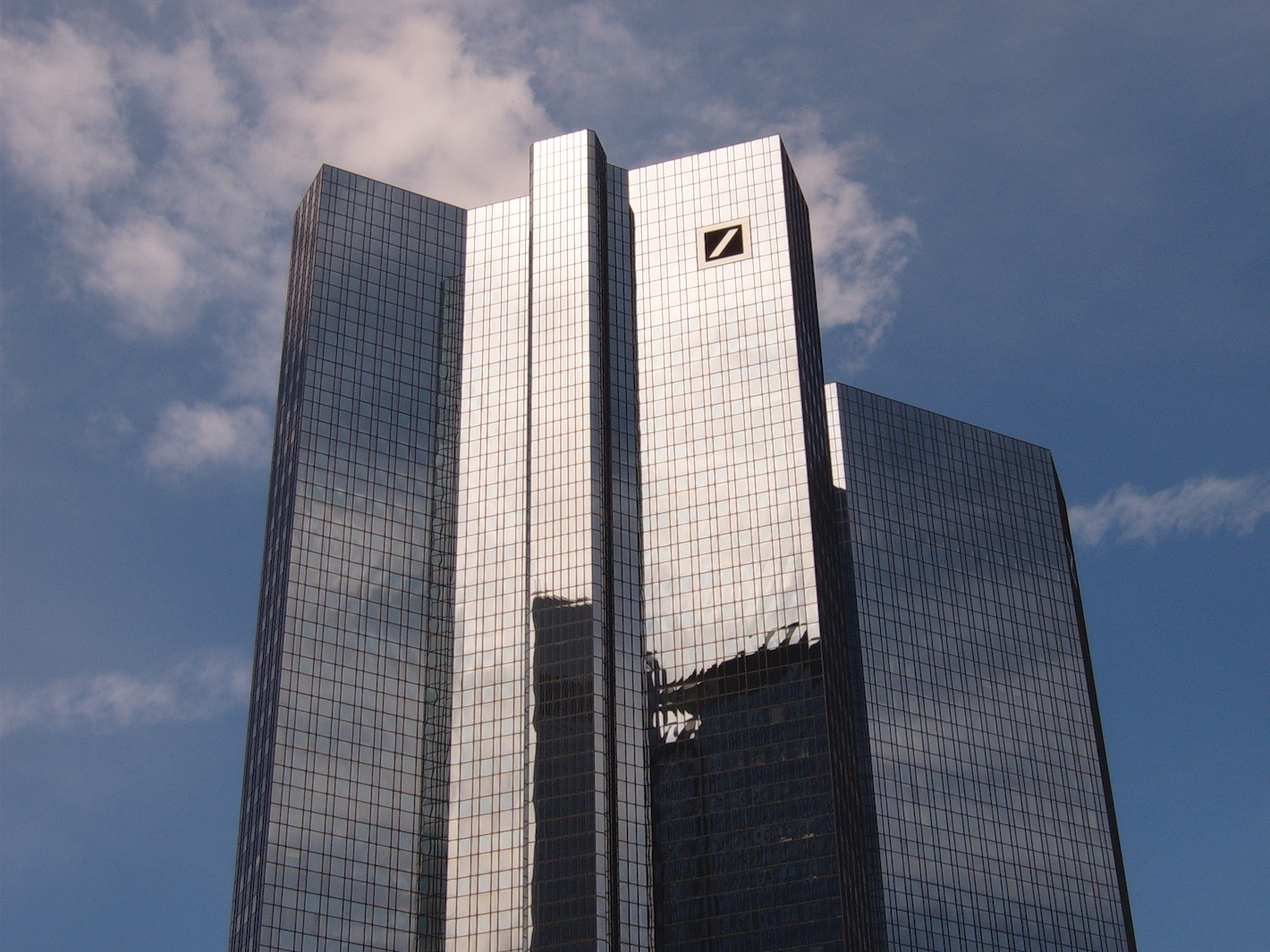 Deutsche Bank headquarters in Frankfurt Germany. (Photo: Markus Bernet, Wikimedia, License)This marks the first enforcement action against a financial institution for its dealings with Epstein, the press release from the New York regulator said. It also penalized the bank for failing to monitor the illicit activity of its foreign bank clients, Danske Bank – which was implicated in perhaps the world’s largest money-laundering scandal – and the Federal Bank of the Middle East (FBME), which had been sanctioned by U.S. authorities.

In regard to the bank’s connection with Mr. Epstein, Superintendent of Financial Services Linda A. Lacewell said Deutsche Bank, despite knowing of his terrible criminal history, “inexcusably failed to detect or prevent millions of dollars of suspicious transactions.”

“We acknowledge our error of onboarding Epstein in 2013 and the weaknesses in our processes. We have learnt from our mistakes and deeply regret our association with Epstein,”  Deutsche Bank said in a statement on its Twitter account.

A copy of the consent order released by the New York regulator also provided details on the billions of illicit dollars that flowed through Deutsche Bank accounts from both Danske Bank’s Estonia branch and from FBME.

Danske Bank – winner of OCCRP’s 2018 corrupt actor of the year award for its role in one of the world’s largest money laundering scandals in history – had been designated the highest possible risk rating from Deutsche Bank, yet billions of dollars in suspicious transactions still flowed through its New York branch.

“During the eight-year period between 2007 and 2015, Deutsche Bank cleared more than $267 billion in 1,638,844 transactions for Danske Estonia. Out of this total, Danske transferred at least $150 billion in payments from Russia and other former Soviet states through Deutsche Bank,” the consent order said.

In a similar fashion, Deutsche Bank also neglected red flags associated with FBME, which was ultimately sanctioned by the U.S. Treasury Department’s Financial Crimes Enforcement Network (“FinCEN”). The sanctions required all banks operating in the U.S. to cease business transactions with the bank.

“By that point, Deutsche Bank was the last major Western bank with a correspondent banking relationship with FBME,” the press release said.

Deutsche Bank CEO Christian Sewing said that since these documented incidents, the bank has made significant investments into compliance and anti-financial crime personnel.

“With the investments we have made, with the expertise we have built, with the cultural clarity in the business, this is a far better place today,” he said.

Others, however, argue that regulators will have to impose more than fines if they seek to change this kind of banking misconduct.

Alex Cobham, Chief Executive at The Tax Justice Network wrote on Twitter that settlements like these show that banks should not be the ones responsible for regulating their own financial behavior, and that fines levied against them, “even for the most egregious crimes,” appear to simply be a cost of doing business.