The UK government has designated several high-profile Russian and Saudi officials as part of its first sanctions action since the country’s historic decision to leave the European Union. 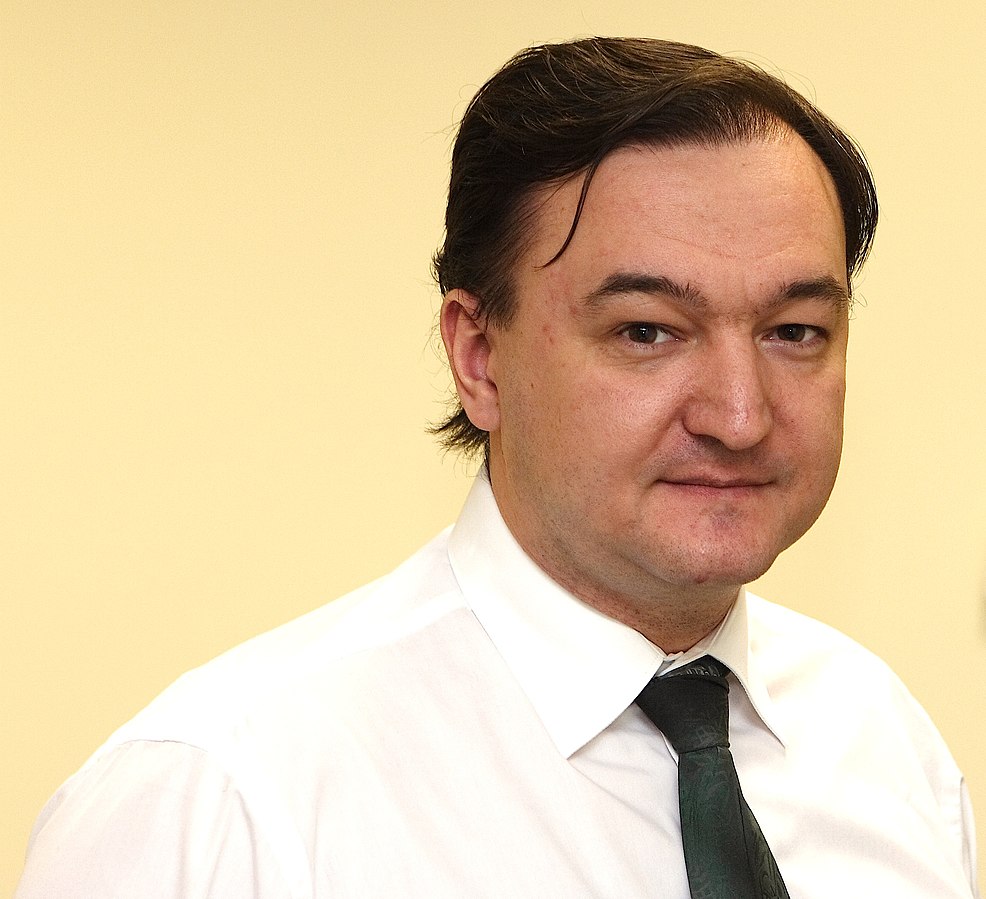 In 2008, Sergei Magnitsky was imprisoned in Moscow for having made allegations of corruption against officials within the Russian Ministry of the Interior. He died in 2009 (Photo: VOA, CC SA-BY 3.0)In what Foreign Secretary Dominic Raab described as a demonstration of the country’s “commitment to acting as a force for good in the world,” the UK government on Monday published a list of sanctions against some 49 individuals and entities suspected of serious human rights abuses.

Entitled the Global Human Rights Sanctions Regulation 2020, the designation imposes a ban on travel into the UK, as well as freezing any assets held under the country’s jurisdiction.

It is the first time that the UK has issued sanctions independent of any international charter. Further designations are expected ahead of the end of the year, when EU sanctions will cease to apply in the country following its formal departure from the union earlier in January.

The measures form part of secondary legislation brought in under the Sanctions and Anti-Money Laundering Act, passed in 2018 in response to the so-called ‘Magnitsky’ Act in the US.

Introduced in 2012, the US legislation was designed to empower Washington to sanction Russian officials for the death of tax accountant Sergei Magnitsky, and has since been expanded to enable the US to impose sanctions against human-rights offenders worldwide.

In 2008, Magnitsky was imprisoned in Moscow for having made allegations of corruption against officials within the Ministry of the Interior. He died in 2009 from medical complications thought to have resulted from physical abuse and the squalid conditions of his confinement.

Included in the UK’s list of recently sanctioned individuals are 25 present and former Russian officials, such as former deputy interior minister Aleksey Anichin, deputy general prosecutor Victor Grin and district court judges Sergei Podoprigorov and Yelena Stashina - all of whom are accused of “contributing significantly” to Magnitsky’s death.

Following the announcement of the measures in Parliament, Foreign Secretary Raab later met with Magnitsky’s widow Natalia and son Nikita, along with the tax accountant’s long-time colleague, the American financier and lobbyist Bill Browder.

Alongside the Russian names are those of some 20 Saudi nationals the UK claims were directly involved in the killing of Jamal Khashoggi back in October 2018 - including Major General Mansour Othman Abahussain and forensic doctor Salah Muhammed Tubaigy, both of whom allegedly formed part of the 15-man death squad sent to Turkey to execute the journalist.

Also included on the list are two Myanmar military generals involved in the Rohingya genocide, as well as two organisations implicated in the endemic forced labour, torture and murder of North Korea’s prison camps.