A large Chinese gold processor based in Wuhan was found to have secured US$2.8 billion in loans by using fake gold as collateral, the South China Morning Post reported on Tuesday. 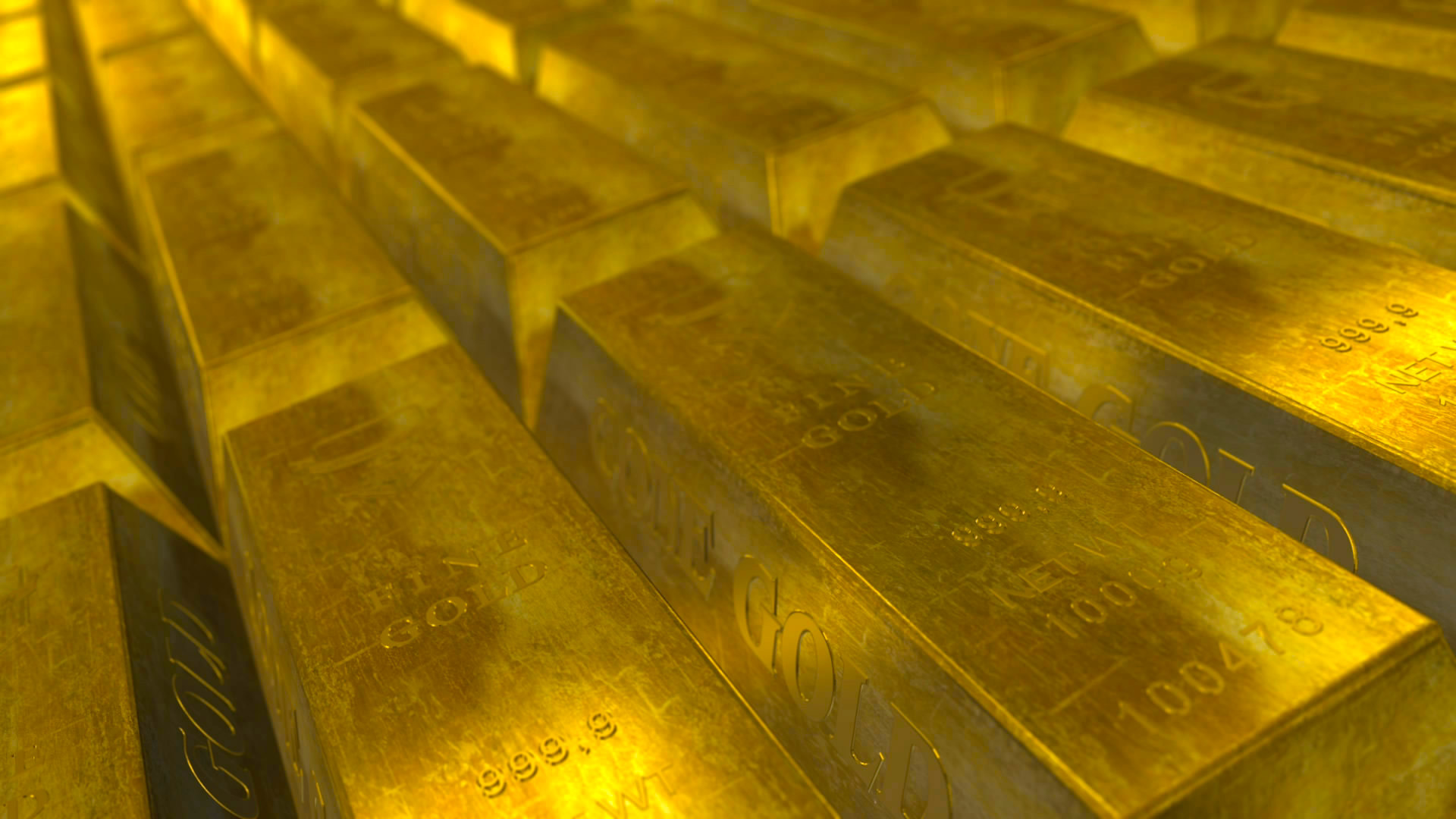 A large Chinese gold processor was found to have used fake gold as collateral in order to obtain billions in loans. (Photo: Pxhere, License)Kingold Jewelry, a publicly traded company listed on the U.S. Nasdaq stock index, managed to attain the billions in loans from several Chinese lenders by leveraging 83 tonnes of gold bars, some of which, according to Chinese financial news outlet Caixin, was actually gilded copper.

According to the report, the sum was taken out over the course of the last five years from over a dozen Chinese financial institutions.

More than four percent of China's total gold reserves may be fake according to the report, which it says assumes that no other Chinese gold producers have also committed a similar case of alleged fraud.

The majority shareholder and CEO of the company Jia Zhihong, a former member of the military, was quoted in the report saying that there was nothing wrong with the collateral.

Its US listed shares fell as much as 40% following the scandal, which came just months after another Chinese company, Lukin Coffee, admitted to committing $310 million in accounting fraud.

This has likely encouraged the recent passage of a bill that went through the US Senate which will impose a ban Chinese firms from being listed on Wall Street, the South China Morning Post reported.

The outlet said that the new legislation will require companies that seek to be listed on US stock exchanges to prove they are not owned or operated by foreign governments, and that they must submit audits to the US Public Company Accounting Oversight Board.