In the largest restraint of funds in New Zealand’s history, the country’s Asset Recovery Unit froze on Monday NZD$140 million (US$91.12 million) from a company owned by Alexander Vinnik, a Russian citizen wanted by the US and France for laundering billions and by Russia for stealing millions. 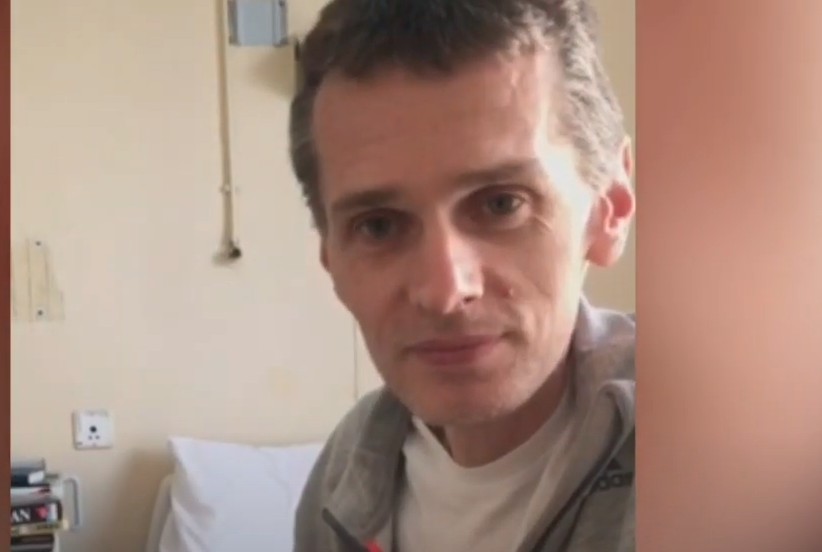 He stressed that the funds restraint in the operation are “likely to reflect the profit gained from the victimization of thousands, if not hundreds of thousands, of people globally as a result of cyber-crime and organized crime.”

Since Greece arrested him in 2017 on a US warrant, Vinnik, 40, has been the subject of a legal battle between Washington, Moscow and Paris.

The US indicted him for masterminding the now-defunct cryptocurrency exchange known as BTC-e and helping launder between $4 billion and $9 billion in bitcoin tied to cybercrime, drug trafficking, public corruption, and tax refund fraud schemes.

Following his arrest, Russia also lodged an extradition requests based on accusations of theft and computer fraud.

Media have speculated that the US was interested in getting hold of Vinnik and learn how he did it, with whom and whose money it was he laundered, but that Russia was eager to prevent exactly that.

Vinnik agreed to be sent to Russia but then France submitted a competing request, accusing Vinnik of defrauding French citizens.

Vinnik’s lawyer said the US orchestrated the French request to ultimately get Vinnik transferred to the United States.