Financial authorities in Mexico have frozen nearly 2,000 bank accounts with ties to the country’s second most powerful drug trafficking organisation just days after one of its leaders was shot dead during a concert live-streamed on social media. 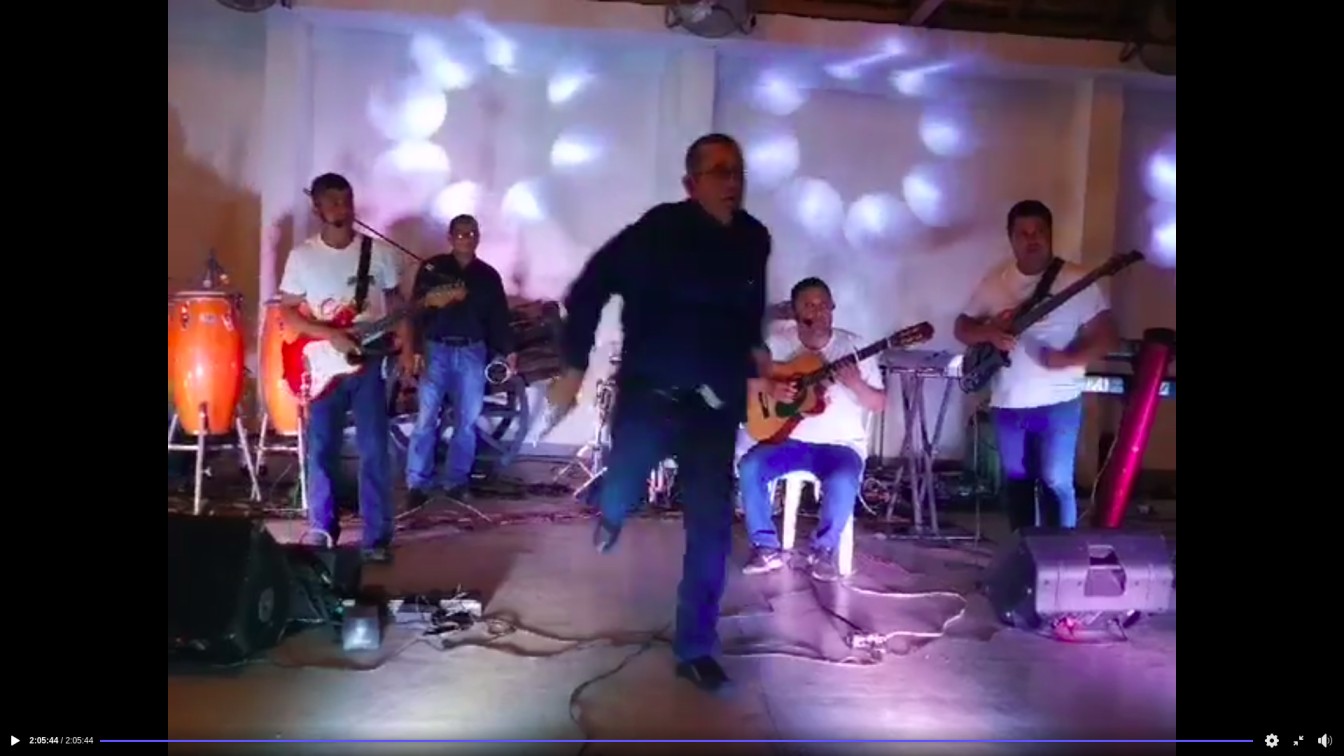 He added that the US Drug Enforcement Agency had provided information on the accounts, but did not say how much they were worth.

The move came after armed assailants stormed a live concert on Friday night in the Veracruz city of Tierra Blanca, injuring two and killing six, including a chief member of the cartel.

A video of the incident was posted on Facebook by local newspaper El Sol de Tierra Blanca. The footage shows alleged regional head of the CJNG, Francisco Navarette Serna, who also owns the news outlet and was performing with a band on the night, unholstering his gun and running towards the sound of gunfire mid-set.

According to local reports, Navarette was shot dead during the attack, along with the full lineup of La Calle, the musical group he was performing with.

The CJNG is one Mexico’s most powerful drug cartels, second only to their fierce rivals, the Sinaloa Cartel.

Notorious for its willingness to violence, with a penchant for public decapitations and dissolution of bodies in vats of acid, the group’s increasing assertion of its presence in Jalisco is widely believed to account for the steep rise in the state’s homicide rate in recent years.

OCCRP reported earlier in May that the discovery of 25 bodies, alongside bags of dismembered human remains, at a farm outside of the state capital of Guadalajara brought the total number of missing persons discovered in clandestine graves up to 115 in the last 12 months alone.

As alleged leader of the group’s activities in the state of Veracruz, Navarette was imprisoned in 2016, alongside his son and an alleged CNJG lieutenant, for the forced disappearance of five young people from the state municipality of Playa Vincente.

Police reportedly alleged that the abductees were tortured and killed at the nearby El Limon ranch, a property with links to Navarette. The three men left prison in 2019 due to a mishandling of their case by the now-Attorney General, Alejandro Gertz Manero.

The CNJG suffered a blow earlier in March when Mexican police, in a joint operation with the DEA, arrested over 600 of its members.

As if to even the playing field, authorities soon followed up with a sting against the Sinaloa syndicate, freezing accounts with alleged links to the rival group worth an estimated US$60 million.