A former Russian minister charged in a major fraud case has lost millions of dollars in assets that have been seized by authorities who have taken legal actions against him since his March arrest, Russian-language online news outlet the Bell reported Thursday. 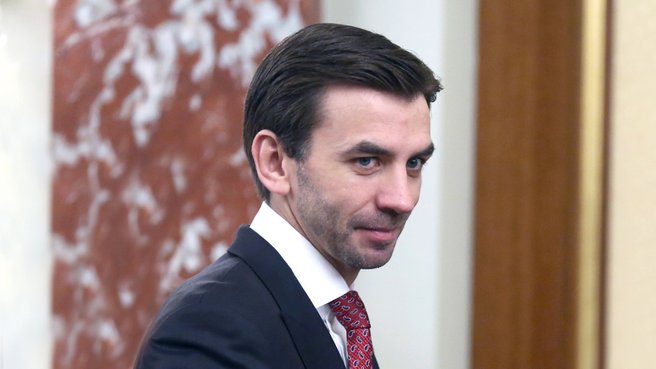 Mikhail Abyzov (Source: Government of Russia)Alfa Bank, a big commercial bank in Russia, won a court decision allowing the seizure of more than $100 million worth of Singapore-based assets belonging to Mikhail Abyzov. The Bell reports that these include real estate, cryptocurrencies, and claims on debts that billionaire Russian businessman Viktor Vekselberg owes to Abyzov.

The bank had been a creditor affected by Abyzov’s 2015 sell-off of “virtually bankrupt” engineering company E4 Group.

Asset freezes, seizures, and court proceedings against Abyzov in general seem to be complicated by the nature of his holdings — many assets are reportedly held in whole or in part via offshore shell companies, or were liquidated in sales involving offshore companies.

Russian internet news outlet Znak.com has reported that the Investigative Committee of the Russian Federation has opened three criminal cases against Abyzov alleging financial crimes, the most recent having been opened in September of this year.

Besides criminal proceedings, in September Russian news agency RIA Novosti reported on the start of preliminary hearings in Moscow Arbitration Court to do with a civil suit involving Abyzov filed by a number of entities — again including Alfa Bank — seeking to recover assets worth hundreds of millions of dollars.