A Ukrainian official who was recently named one of the country’s top prosecutors secretly acted as a key go-between in Rudy Giuliani’s backchannel campaign to dig up information in the country that could damage U.S. President Donald J. Trump’s political rivals. 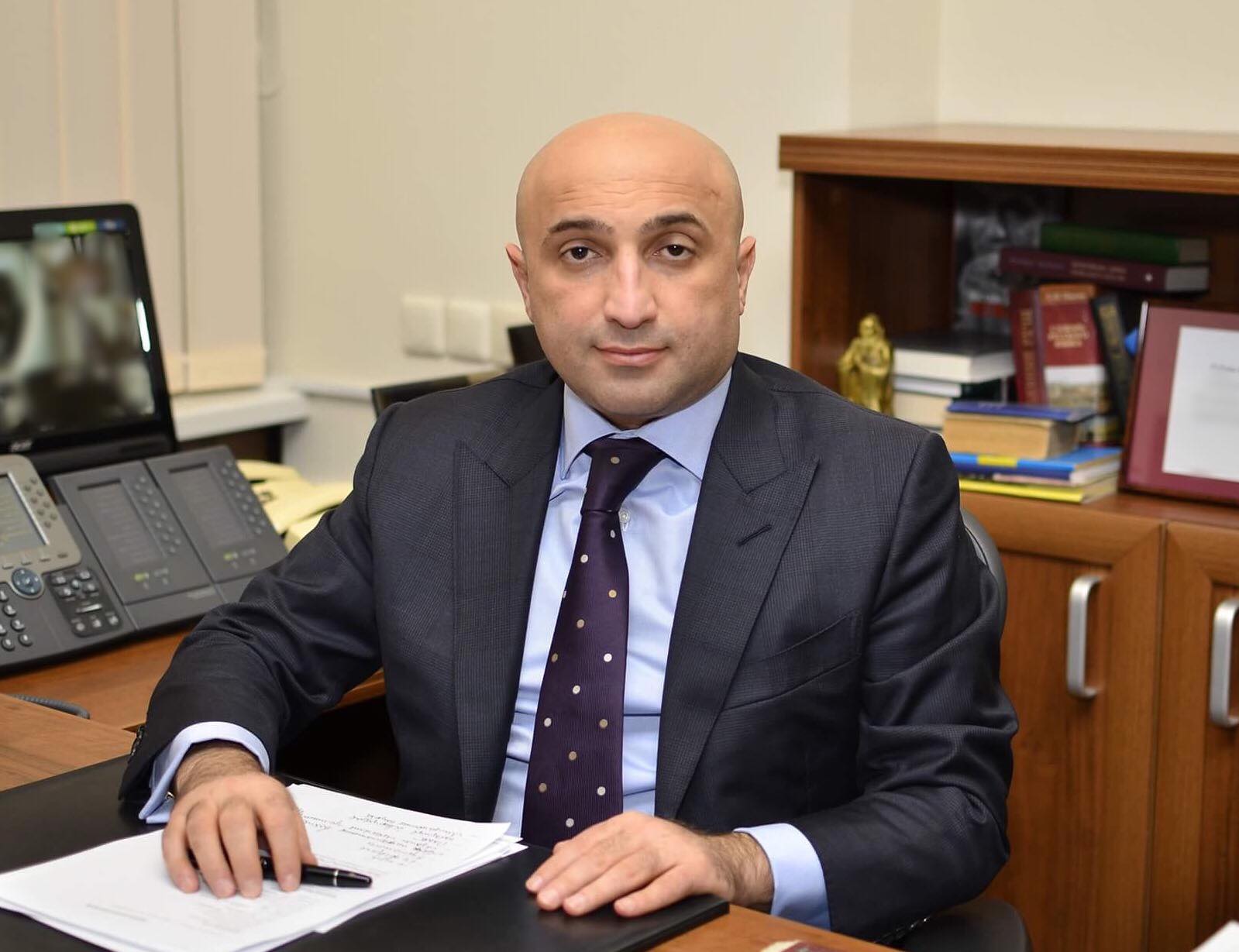 But documents and interviews show that Mamedov was in fact a key player in setting up at least two sets of meetings that are now the focus of Congressional investigators pursuing an impeachment inquiry against President Trump, a collaboration between BuzzFeed News, NBC, and the Organized Crime and Corruption Reporting Project (OCCRP) can reveal.

The revelation widens of the cast of Ukrainian officials involved in Giuliani’s efforts, and provides more details on just how Trump’s personal attorney, Giuliani, came into contact with current and former senior Ukrainian prosecutors claiming to hold damaging information on Trump’s rivals.

Mamedov’s involvement included acting as an intermediary between former Prosecutor General Yuriy Lutsenko and two Florida associates of Giuliani, Lev Parnas and Igor Fruman, who have been charged with illegally funding U.S. political campaigns with foreign money. A July investigation by OCCRP and BuzzFeed News found that Parnas and Fruman were key middlemen between Giuliani and Ukrainian prosecutors.

Mamedov and Hlib Zahoriy, at the time a Ukrainian lawmaker, accompanied Lutsenko to meetings with Giuliani, Parnas, and Fruman in New York on January 25 and 26, according to minutes of the meetings handed to House committees by the U.S. State Department’s Inspector General.

In the meetings, Lutsenko furnished Giuliani with a range of unsupported accusations alleging, among other things, wrongdoing by former U.S. Vice President Joe Biden, his son Hunter, and officials in the U.S. Embassy in Kyiv including then-Ambassador Marie Yovanovitch, the minutes show.

Both Mamedov and Zahoriy played roles in the meetings, Lutsenko said in an interview.

“They were there as private citizens,” Lutsenko said. “Mamedov was one of the people who passed Rudy Giuliani’s invitation [to meet] to me.”

The proposal that he meet Giuliani came from Parnas and Fruman, Lutsenko said, and had been conveyed to his staff by Mamedov. He added that Mamedov knew Giuliani’s associates from his time in the Ukrainian port city of Odesa. The Black Sea city is the site of most of a business network Fruman built in the 1990s and early 2000s.

Mamedov also played a role in setting up another February meeting between Lutsenko and Giuliani in the Polish capital, Warsaw, Lutsenko said.

Born in the former Soviet republic of Azerbaijan, Mamedov cuts a relatively low profile in Ukraine. Two of his siblings hold senior levels in Azerbaijan’s state-run oil and gas sector, which is heavily controlled by the country’s repressive ruling Aliyev family.

He declined a request for an interview. In a response to reporters’ questions, the Prosecutor General’s Office said in a statement that Mamedov had been promoted based on “significant results” he had achieved as Crimea prosecutor.

The Ukrainian lawmaker who also attended the January New York meetings, Zahoriy, is a pharmaceutical company owner who, along with Lutsenko, was politically aligned with former President Petro Poroshenko.

Zahoriy’s intended role in the meetings was to act as a translator, Lutsenko said.

Zahoriy told reporters that he was in New York for personal business and had been having breakfast with Lutsenko on the morning of the first meetings, January 25, when the chief prosecutor asked him to come along. He said that Giuliani and Lutsenko did most of the substantive talking, while the others sat to the side.

Parnas and Fruman struck Zahoriy as less-than-reputable “adventurists,” he said.

Like Lutsenko, Zahoriy said the initiative for the January meetings had come from the Americans. Mamedov, who does not speak English, was simply an intermediary.

“The role of Mamedov was to connect Giuliani [to Lutsenko] through Fruman,” Zahoriy said.

For his part, Giulaini has said that it was Ukrainian prosecutors who took the initiative in bringing to him the allegations at the heart of his campaign.

“This is information that was given to me,” Giuliani told the Fox News opinion host Sean Hannity in early October.

Giuliani did not respond to a request for comment.

“I didn’t go looking for Joe Biden. The Ukrainians brought be substantial evidence of Ukrainian collusion with Hillary Clinton, the DNC, George Soros, George Soros’ company. They put it in my lap.”

According to their federal indictment, the men were also working on behalf of a Ukrainian official, who has since been identified as Lutsenko.

“I saw [the media reports] but there are 40 million people in Ukraine,” said Larysa Sargan, the former prosecutor general’s spokeswoman, neither confirming nor denying that Lutsenko had asked the men to work on his behalf.