Bolsonaro Ally Under Investigation for Corruption

Brazilian investigators started looking into the role of the leader of the Social Liberal Party, or PSL, in alleged campaign finance fraud, Reuters reported on Tuesday. 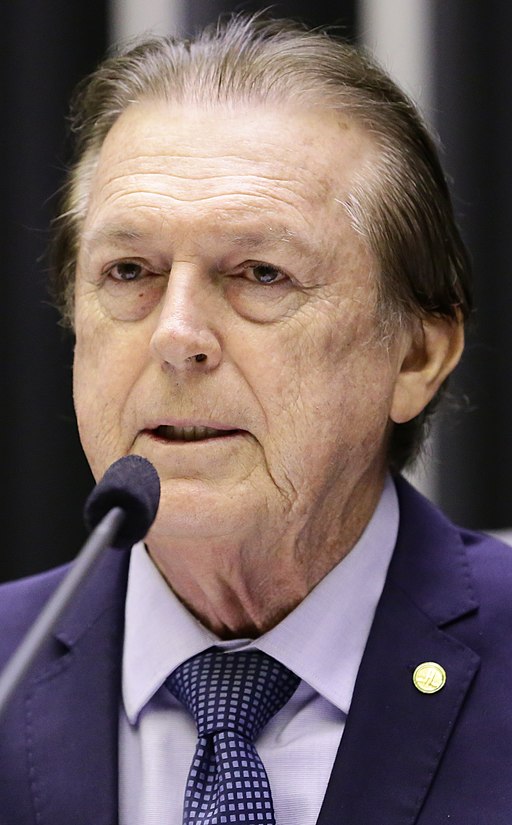 Luciano Bivar, President of the PSL (Photo: Michel Jesus/Câmara dos Deputados, CC BY 3.0)The probe has led to charges against the tourism minister and has widened divisions in the right-wing political group, the agency said.

Supposedly, party officials had during the recent campaign hidden the movement of funds in the northeastern state of Pernambuco. Luciano Bivar, who founded the PSL in 1994 and currently serves as the party’s national president, may have been aware of these improper transfers, if they did occur.

Brazil’s President, Jair Bolsonaro, joined the party in May last year after having left the Social Christian Party. Citing mismanagement of funds, Bolsonaro has publicly announced his desire to exit the PSL, ideally with other congressmen in tow, according to Folha de S.Paulo.

And the President does not have high hopes for Bivar, per the same article.

Bolsonaro won the Brazilian presidency on promises of eliminating corruption and organized crime, but last year the country experienced a significant uptick in murders, most of which were related to drug trafficking.

The investigation into Bivar’s conduct is an embarrassment for Bolsonaro and the PSL, as corruption remains an immense problem in Brazil.

“Corruption remains a severe constraint to business in Brazil...and is especially likely in the tax administration, public procurement and natural resource sectors,” according to GAN Integrity.