A report of findings on corruption in the 2018 and 2022 FIFA World Cup bidding process was attacked by the very man who did the research it claims to summarize.

FIFA released a summary of research on the bidding process by Michael Garcia and Cornel Borbély, its Ethics Committee’s top investigators, on Nov. 13. However, Garcia claims that the 42-page summary by Hans-Joachim Eckert, chairman of the committee’s adjudicatory chamber, misrepresents the findings of the original 430-page report, according to The Guardian.

A statement by Garcia released hours after Eckert’s summary says that it “contains numerous materially incomplete and erroneous representations of the facts and conclusions,” reports BBC. Garcia says he will contact FIFA’s appeals committee. 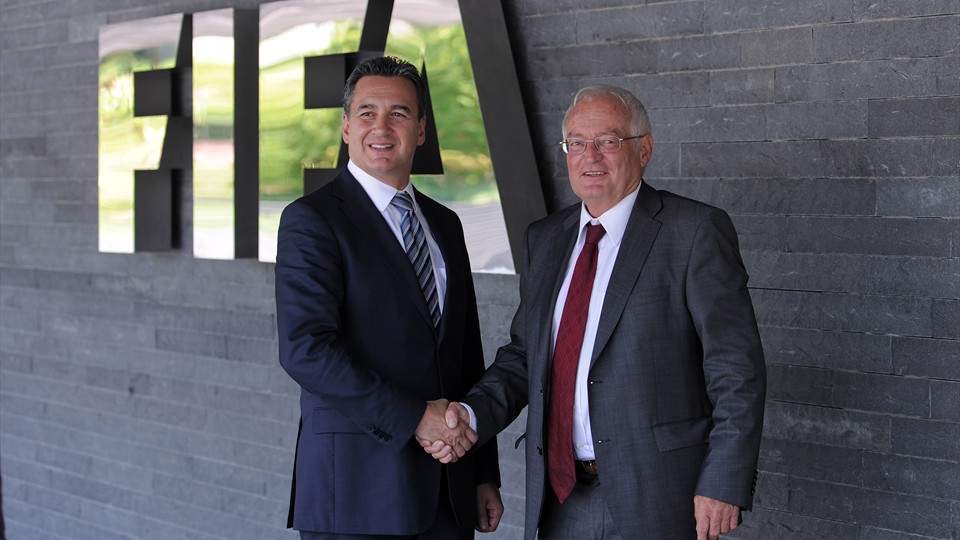 Eckert has said that it would be legally impossible to publish the report in full, but Garcia has argued that his report should be released in full with redactions where necessary for anonymity, reports The Guardian. The FBI is requesting access to the report, according to CNN.

The Eckert summary says that Russia and Qatar, winners of the 2018 and 2022 bids, respectively, violated no rules during the bidding process, but it does warn of “certain indications of potentially problematic conduct of specific individuals” related to the Qatar 2022 bid. The summary also says that the Russia 2018 bid committee provided few documents, and that computers used by the Russian committee had been destroyed prior to the review process.

The summary’s strongest condemnation was of the English Football Association, which it says “damage[ed] the image of FIFA and the bidding process” by trying to curry favor with Jack Warner, an executive from Trinidad and Tobago who was vice president of FIFA at the time. Efforts by the England 2018 bid team included providing a part-time job in the UK to “a person of interest to him” and spending US$ 55,000 on a gala dinner for the Caribbean Football Union. 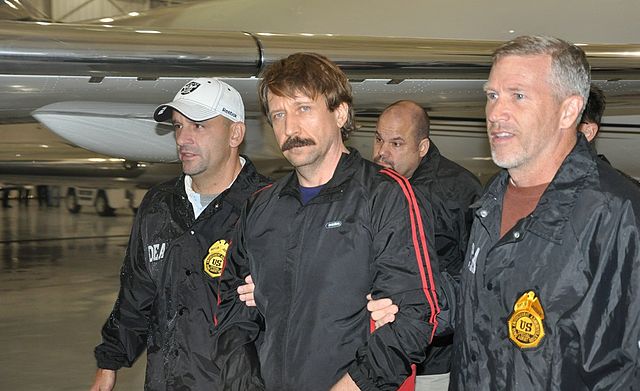 Warner, who voted for Russia, resigned from FIFA in 2011 amid bribery allegations. A FIFA press release on his resignation said, “As a consequence of Mr. Warner’s self-determined resignation, all Ethics Committee procedures against him have been closed and the presumption of innocence is maintained.”

The sections of the original report on the Russian and American bids were prepared alone by Borbély, a Swiss citizen, to prevent conflicts of interest. Garcia, a former US Attorney for the Southern District of New York, is one of 18 Americans on the Guantanamo List, a list of US citizens barred from entering Russia for alleged human rights violations that Russia invoked in response to the Magnitsky Act. Garcia was included on the list for his involvement in the case of Viktor Bout, whose arrest and extradition from Thailand on arms trafficking charges the Russian government considers illegal.