Nastase, who was prime minister from 2000 to 2004, was released from jail in March of 2013 after serving eight months for a separate case involving illegal fundraising in 2004’s electoral campaign, reports Romania–Insider.com. 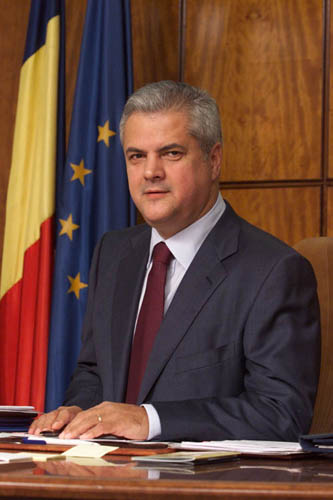 According to Radio Free Europe, Nastase was convicted of taking US$858,000 worth of building materials and construction work from Irina Jianu, chief inspector at a state construction company, in exchange for allowing her to keep her job.

Jianu was sentenced to four years in prison.

Nastase also received three years in jail for blackmail, but will, per Romanian law, serve the longer of the two sentences.

Victor Ponta, the current Romanian prime minister and the president of the Social Democratic Party that Nastase used to lead, echoed this statement, saying that the former prime minister is a victim.

According to Romania-Insider.com, Ponta told a local Romanian TV station that Nastase is being unfairly targeted by Romanian president and opposition party member Traian Basescu.

The Romanian parliament has had a history of corruption scandals. In December, it  amended the criminal code to give its members, as well as other elected government officials, immunity from corruption charges.

As a result, the OCCRP gave the parliament the 2013 “Person Of The Year award for its efforts to “promote uncivil society.”