The Laundry Cycle, From Start To Finish

Ruslan Milchenko, formerly with the Russian police, today heads the anti-corruption agency Analitika and Bezopasnost (Analyses and Security) and knows all about Moscow-style money laundering.

In an interview with reporters for the Organized Crime and Corruption Reporting Project (OCCRP), Milchenko explains how the system works:

OCCRP: Could you please explain to us how money launderers work, step by step?

Milchenko: Money-laundering schemes have a number of layers. I know some bankers who work, let’s say, in the middle of this pyramid. They have relationships with about 10 banks. 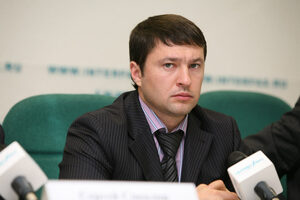 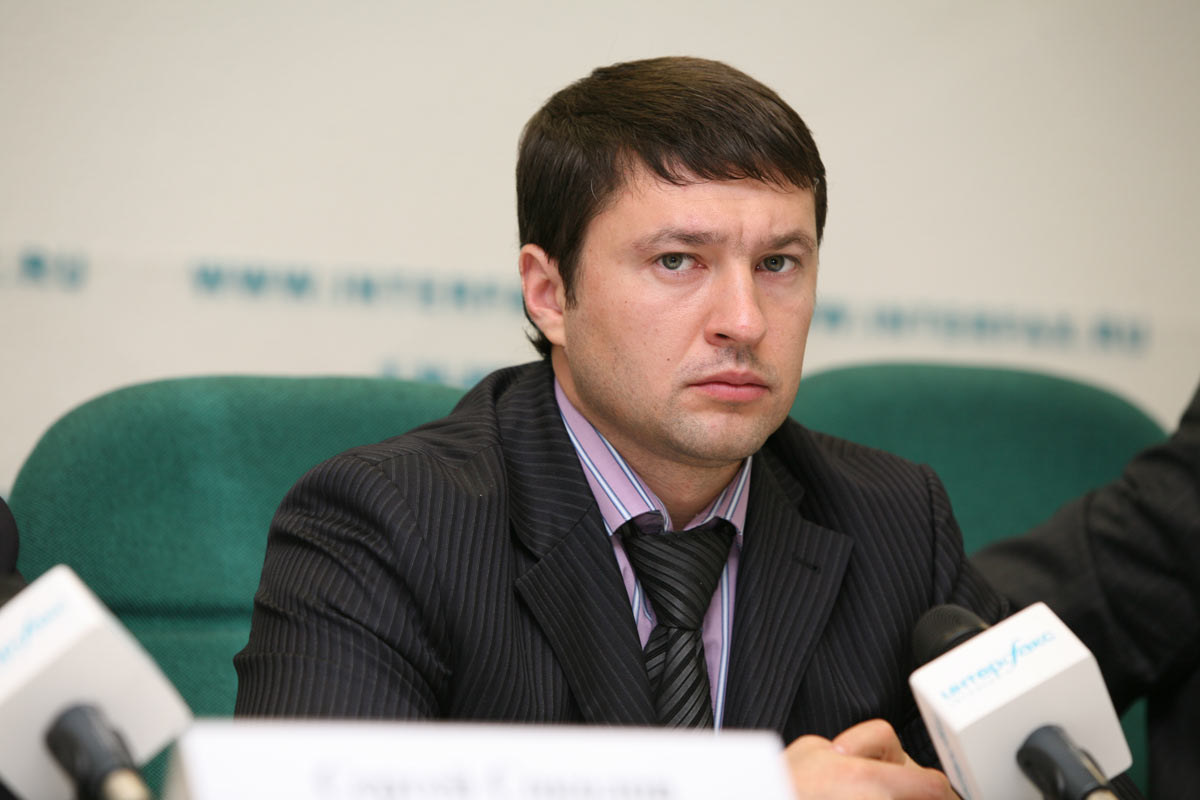 So imagine that you have US$ 100 and its origin is doubtful. You just go to such a banker and tell him that you need this money somewhere in Hong Kong. If you don’t have a company or a bank account there, the banker will sell you one – they have plenty of companies all over the world.

They buy such entities from law firms, which register shell companies.

So you give 100 dollars to the banker and in a couple of days you receive 96 or 97 dollars, depending on the commission (charged) in Hong Kong, or any other place in the world. And you as client will not know the route of your money – that is the money launderer’s job.

They have dozens of companies in Russian banks. So using just one laptop with a bank-client program, they move your money from one bank to another, from one company to the next one.

OCCRP: Do the banks engaged in the money transfers know what is going on?

Milchenko: Of course. Money launderers need to pay commissions to each bank where they are allowed to work. And your four dollars commission is split between different banks. The banker you worked with will earn, in the end, 1.5-2 percent from your 100 dollars. Yes, it’s a difficult business, which is profitable only if you have many clients and good volumes.

Milchenko: People like my acquaintances are not millionaires. But those who are on the top of the pyramid are billionaires. These people can afford to buy banks after banks that then become platforms for huge money withdrawals abroad.

It’s like with waterfalls – many, many small rivulets form, in the end, a huge flow. So my mates who work with these rivulets have a turnover of hundreds of millions, those who control the flow deal with hundreds of billions.

There are not more than five to seven people in Russia who work with such volumes of money. Such bankers are very well politically connected and protected by special services.