Banking records obtained by the Organized Crime and Corruption Reporting Project (OCCRP) indicate that the Latvian bank Trasta Komercbanka was the final destination for billions of dollars that left Russia in a massive money laundering scheme. 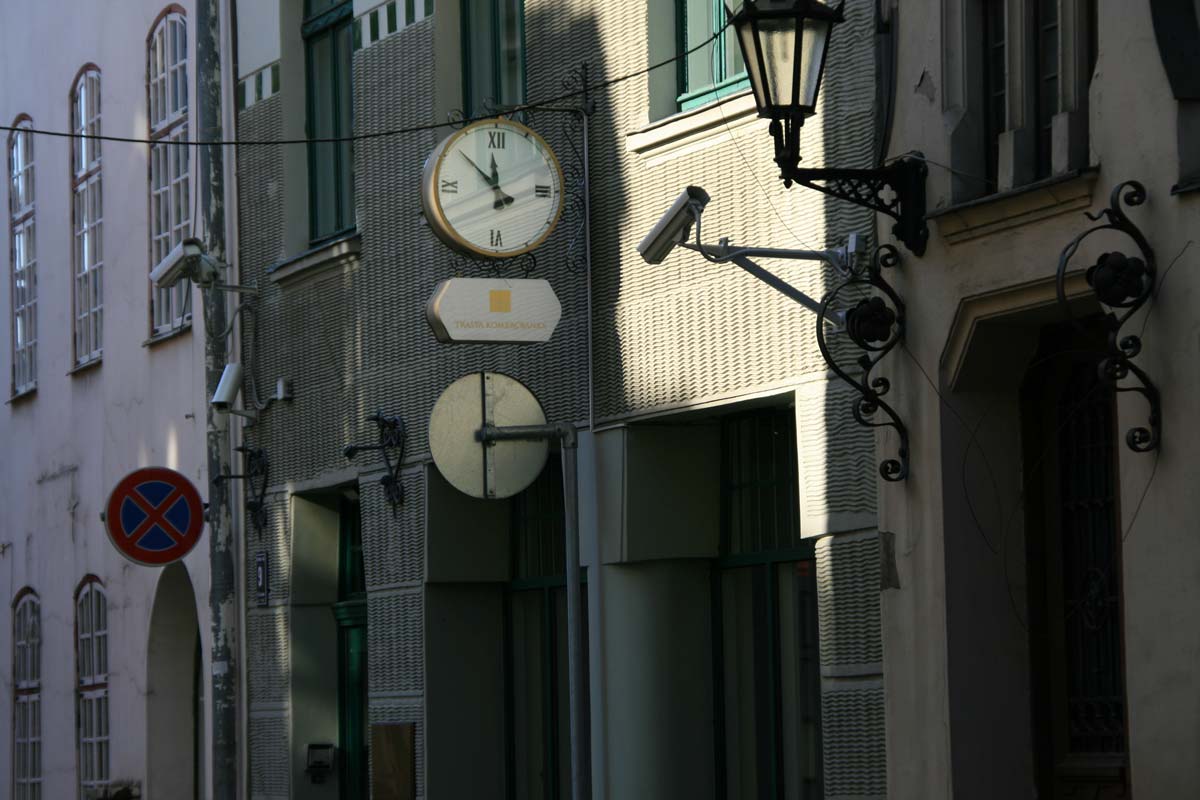 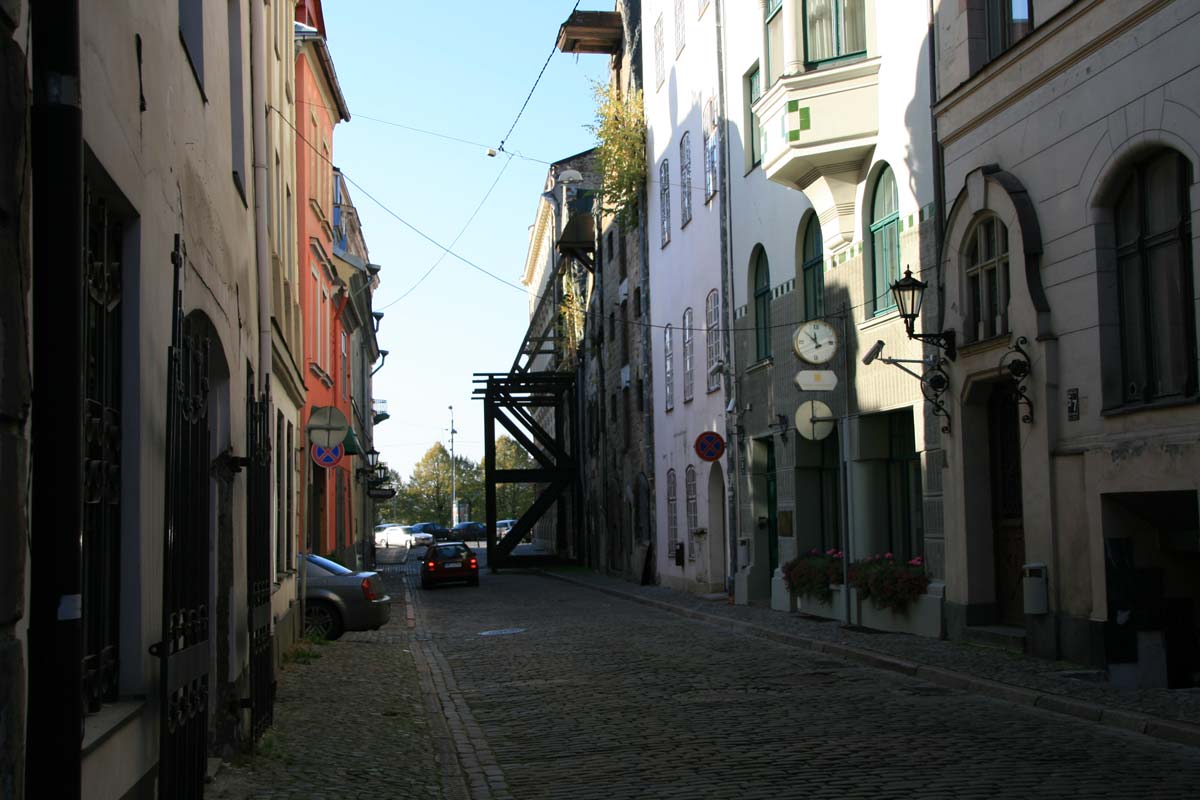 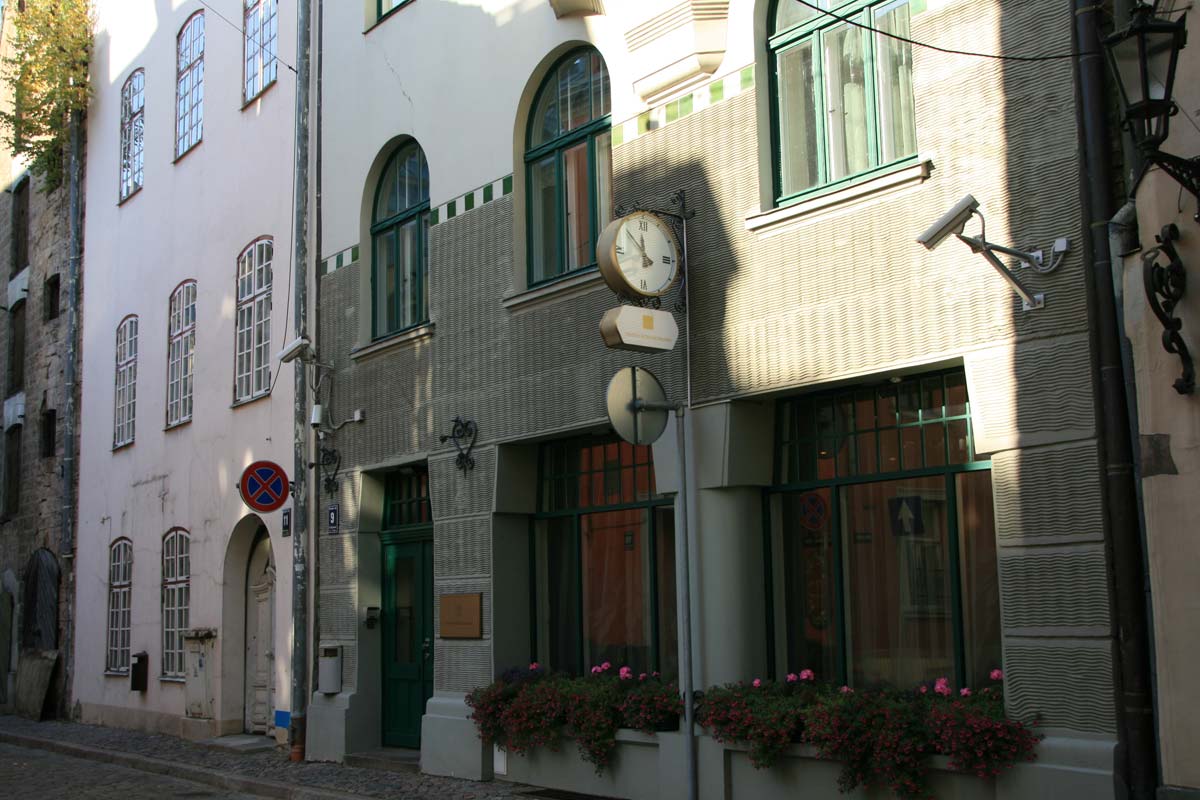 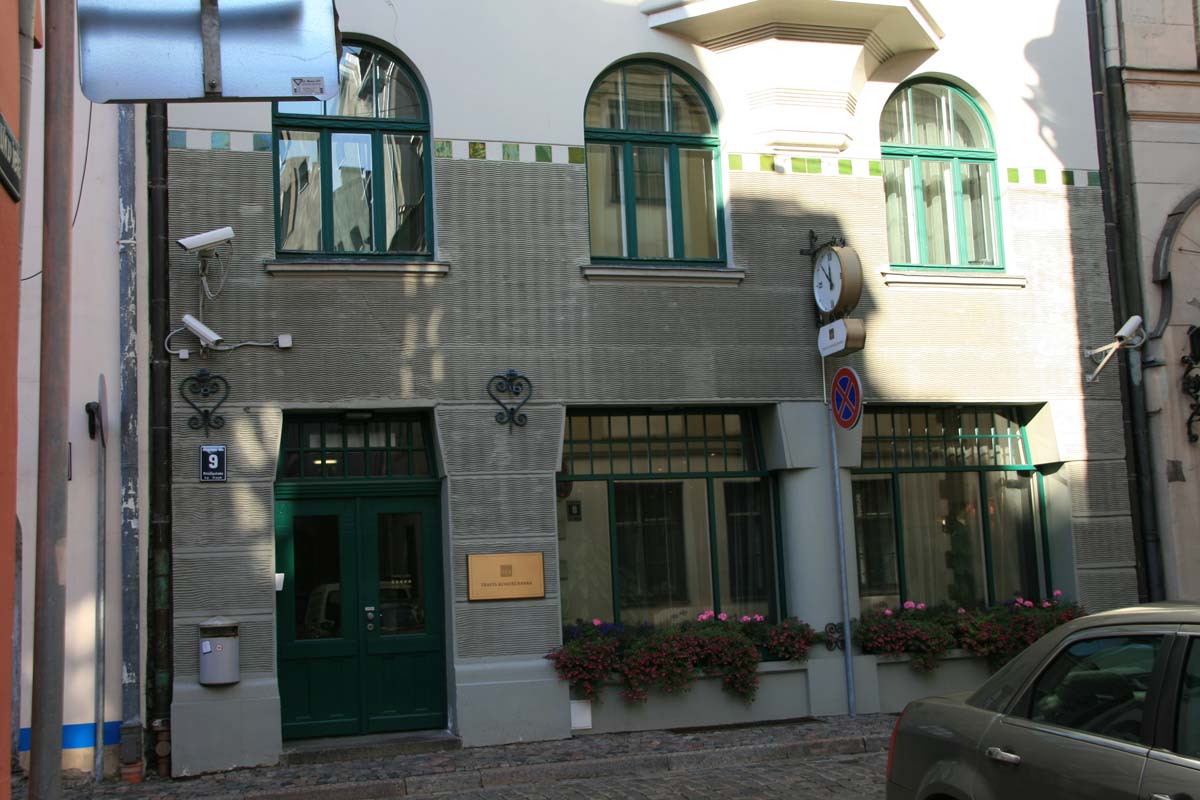 The bank initially offered banking services as well as loans to companies and investment services. After the Russian financial crisis of 1997 the bank changed its mode of operation and, in 2000, began specializing in serving VIP clients. The bank has offices in Belarus, Ukraine, Russia, Kazakhstan, Canada, and Bulgaria as well as in Cyprus.

Trasta Komercbanka was one of six Latvian banks used in the Sergey Magnitsky case.

OCCRP sent Trasta a set of questions regarding the money-laundering operations but a bank spokesperson replied that the bank cannot comment on the case. It has not been charged with any illegal activities although it has been involved in other cases where money laundering was alleged.