Report: One Third of All Murders Happen in Latin America

One third of all murders in the world occur in Latin America and the Caribbeans - home to eight percent of the world’s population. 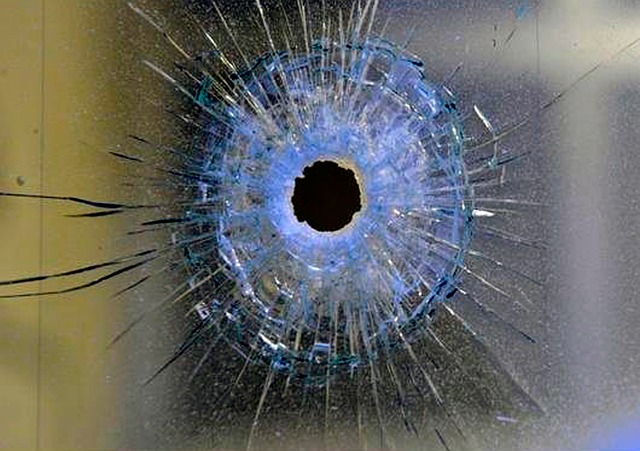 (From: Pixabay)A quarter of all murders in the world happen in just four Latin American countries: Brazil, Colombia, Mexico and Venezuela.

These shocking data were compiled by the Igarape Institute and released on Thursday.

The report also says that crime and homicide rates have been rising across the region, despite a decade of economic growth.

South America has the highest levels of physical assaults and violent robberies in the world, the report states. Since 2000, 2.5 million Latin Americans have been violently killed. Most of the murders were intentional and more than one fourth are gang-related.

When looking at what causes homicide rates to rise, the report mentions correlations to youth unemployment and teen pregnancies, especially when teens are in disadvantaged situations.

Latin America’s cities grew faster than in the rest of the world, the Washington Post said. The outlet refers to an Economist article which states that the vast migration to cities lead to unemployment, inequality, “poor government services” and “easily available firearms.”

According to the report, the countries do not have enough police officers in high-crime areas and many of them are either involved in organized crime or are willing to look the other way.

Only 14 percent of people in Venezuela say they feel safe. Less than one in five people are confident in the police.

“Crime is also heavily under-reported in Latin America because citizens have low confidence in the police,” the report states. “On average roughly 30% of Latin Americans express trust in their police.”

When it comes to murders per capita, the top four countries are El Salvador, Jamaica, Venezuela and Honduras.

In comparison, St. Louis Missouri, which had the highest murder rate in the US in 2017, had less than half of that rate, namely had 64.6. In Amsterdam, The Netherlands, the rate is 2.3.

Half of the murder victims are between 15 and 29 years old and at least 80 percent are male, indicating the link to organized crime.

Citizen security programs, on the other hand, are more promising. They prioritize safety and the rights of residents by reforming judicial systems, finding alternatives to incarceration, changing policing strategies, violence prevention and data collection.

Such measures have proven successful in Colombia. When Cali and Bogota banned carrying weapons on weekends, paydays and holidays in the 1990s, violence fell by almost 15 percent.

“Also in Colombia, Plan Cuadrantes, which supported problem-oriented and community policing, resulted in an 18% drop in homicide, a 11% decline in assault and a 22% decline in car thefts where applied.”

When Brazil and Mexico implemented similar programs, the targeted cities saw drops of around 70 percent in homicide.