Ukraine: Security Chief to Release Details Of Corruption in the Oil Trade 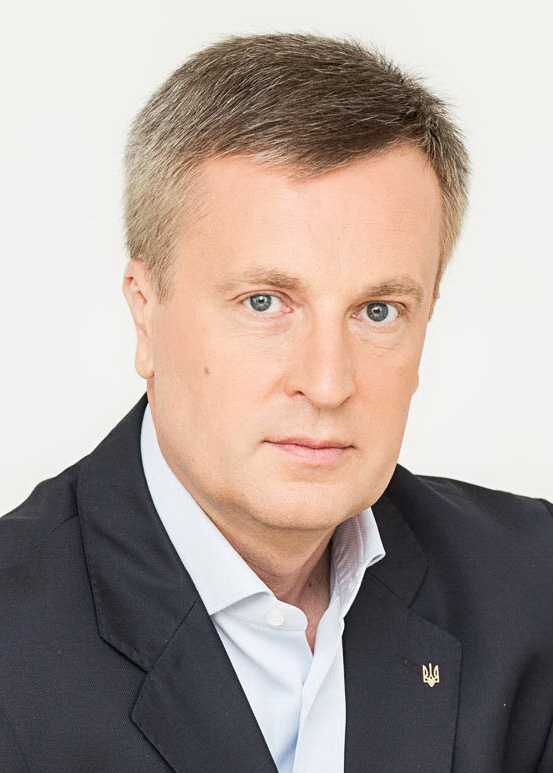 Valentin Nalyvaychenko. Pic: SzczurekkUkraine’s security chief will discuss the topic of graft in the oil industry at a special parliamentary committee meeting in the wake of a suspicious fire at an oil facility that killed five people.

Valentin Nalyvaychenko will speak to the Committee for Fighting Organized Crime and Corruption on Wednesday.

Quoted in a press release by President Petro Poroshenko’s political party Solidarnost, secretary of the committee Dmitry Dobrodomov said that Wednesday’s meeting “will be public and open”, and would identify the figures playing key roles in corruption in the oil sector.

The meeting follows news that a catastrophic fire devastated an oil silo outside Kiev last week. The blaze broke out on June 8 at a facility owned by the company BRSM-Nafta in the village of Kryachki, 30 km from Kiev.

The fire raged for several days, during which at least four firefighters and one BRSM employee were killed in the blaze, according to local reports.

A criminal investigation has been launched into whether it was deliberately set alight.

Last month, the Ministry of Internal Affairs launched a probe into BRSM for “illegally seizing funds totalling 1.2 billion hryvnia (US$ 55.3 million) through illegal acquisition, production and marketing of petroleum products”.

Speaking on Friday, June 12, Nalyvaychenko said BRSM-Nafta was owned by the former Minister of Energy and Coal, Eduard Stavytsky, who is wanted in Ukraine on embezzlement charges, according to the Kyiv Post.