Airport officials and law enforcement partners in Atlanta, Georgia, have launched a new initiative to curb sex trafficking, which has blossomed into a US$300 million industry in the city’s greater area, according to a press release by Atlanta’s Hartsfield-Jackson International Airport (ATL). 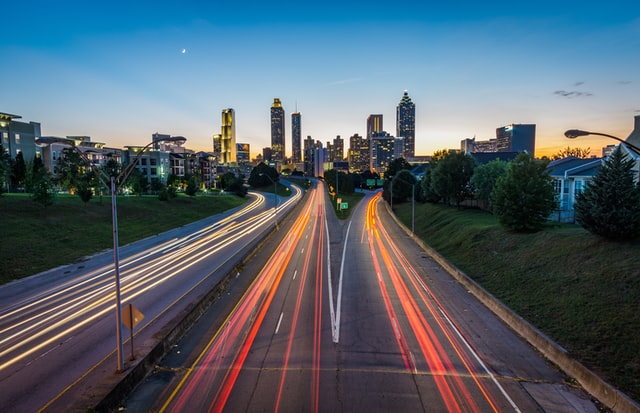 Airport officials and law enforcement partners in Atlanta, Georgia, have launched a new initiative to curb sex trafficking, which has blossomed into a US$300 million industry in the city’s greater area. (Photo: Joey Kyber, Unsplash, License)The high volume of passenger movement at Atlanta’s huge airport significantly raises the threat of human trafficking.

“The fact that we are home to the world’s busiest airport certainly makes us a landing spot for traffickers and their victims,” said Atlanta Mayor Andre Dickens in a press conference last week.

The initiative called “Not in My County” brought together local, state, and federal law enforcement agencies who will combine resources to end the rising trend.

An annual report published by the U.S. Department of State suggests that Georgia is not doing enough to eliminate trafficking. While the state meets the minimum standard for prosecuting cases, fewer cases were investigated in 2021 (13 cases) compared to 2019 (17 cases). Similarly, only eight defendants were tried throughout the year, compared to 29 defendants in 2019.

The CCHT hosted more than 30 trainings to over 2,000 law enforcement personnel to increase awareness, identify potential indicators of trafficking, and showcase best practices for conducting investigations and victim assistance.