Bulgaria’s Environment Minister announced his resignation on Friday following detention and questioning about his ministry’s alleged mismanagement of water supplies that have left an entire city almost dry. 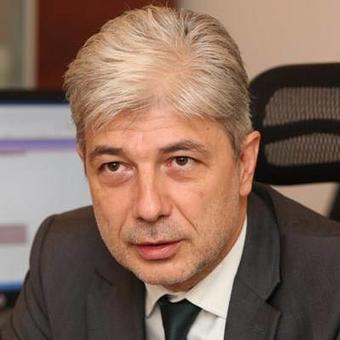 Dimov’s ministry diverted water from the Studena dam to supply the 19,000 residents of the town of Radomir but that resulted in more than 122,000 inhabitants of the city of Pernik being exposed to severe water shortages.

The problem was first reported at the end of November by RFE/RL, followed by reporting from Bivol.

Dimov’s resignation comes in conjunction with other allegations against him that include burning waste imported from Italy through Italian mafia entities.

Bluelink, an Eastern European organization that covers corporate interference with democracy, civil society, and the environment, reported last summer that the Italian mafia was exporting toxic waste to Bulgaria which would then be incinerated by concrete factories.

Bulgaria’s Ministry of Interior stated in a press conference Friday afternoon that the water and waste allegations are being brought forward simultaneously but that they are not related.

Reuters reported that Prime Minister Boyko Borissov accepted the disgraced minister’s resignation, but did not elaborate further on the matter.