The former head of one of China’s largest shipbuilding companies, a man who led the project to build the country’s first aircraft carriers, ended up behind bars for taking bribes that had caused “extremely heavy losses” to state interests, Xinhua reported last week. 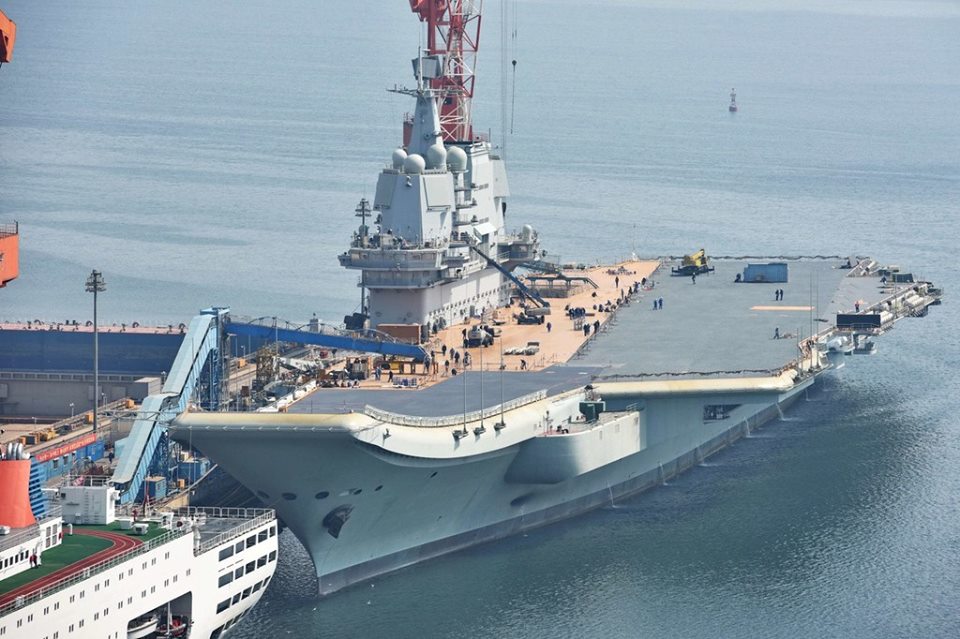 The report said Sun used his position “to help individuals set up businesses to benefit from CSIC’s commercial activities.”

Besides being jailed, Sun Bo will have to pay 800,000 yuan (US$116,000) in fines, while the court also ordered the confiscation of some 8.4 million yuan ($1.22 million) he and his wife collected through bribes and gifts, according to South China Morning Post (SCMP).

However, he was given a lighter sentence because he “confessed his crimes and volunteered information about crimes that the prosecutors have not yet discovered, truly repented, and returned the bribes and gifts that he had accepted.”

The papers also quoted an unnamed military source as saying Sun Bo could have been given a life sentence, or even the death penalty, because he had access to numerous confidential documents and state secrets on warships.

CSIC, according to the SCMP report, “plays a lead role in the development and construction of naval vessels – including nuclear and conventional submarines and aircraft carriers.”

The company also worked on China’s deep-sea research submersible Jiaolong, which can allegedly reach greater depths than any similar vessel in the world.

Sun Bo was detained in January 2018, half a year after Chinese authorities said that they had started investigating the general manager of CSIC and the deputy secretary of its Communist Party committee.

Following the accusations, Sun Bo was expelled from the Communist Party, by a decision of the party’s anti-graft watchdog - the Central Commission for Discipline Inspection (CCDI).