Police in Athens said this week they have “managed to dismantle” a foreign crime ring alleged to be behind nearly 140 burglaries in the country since 2010. 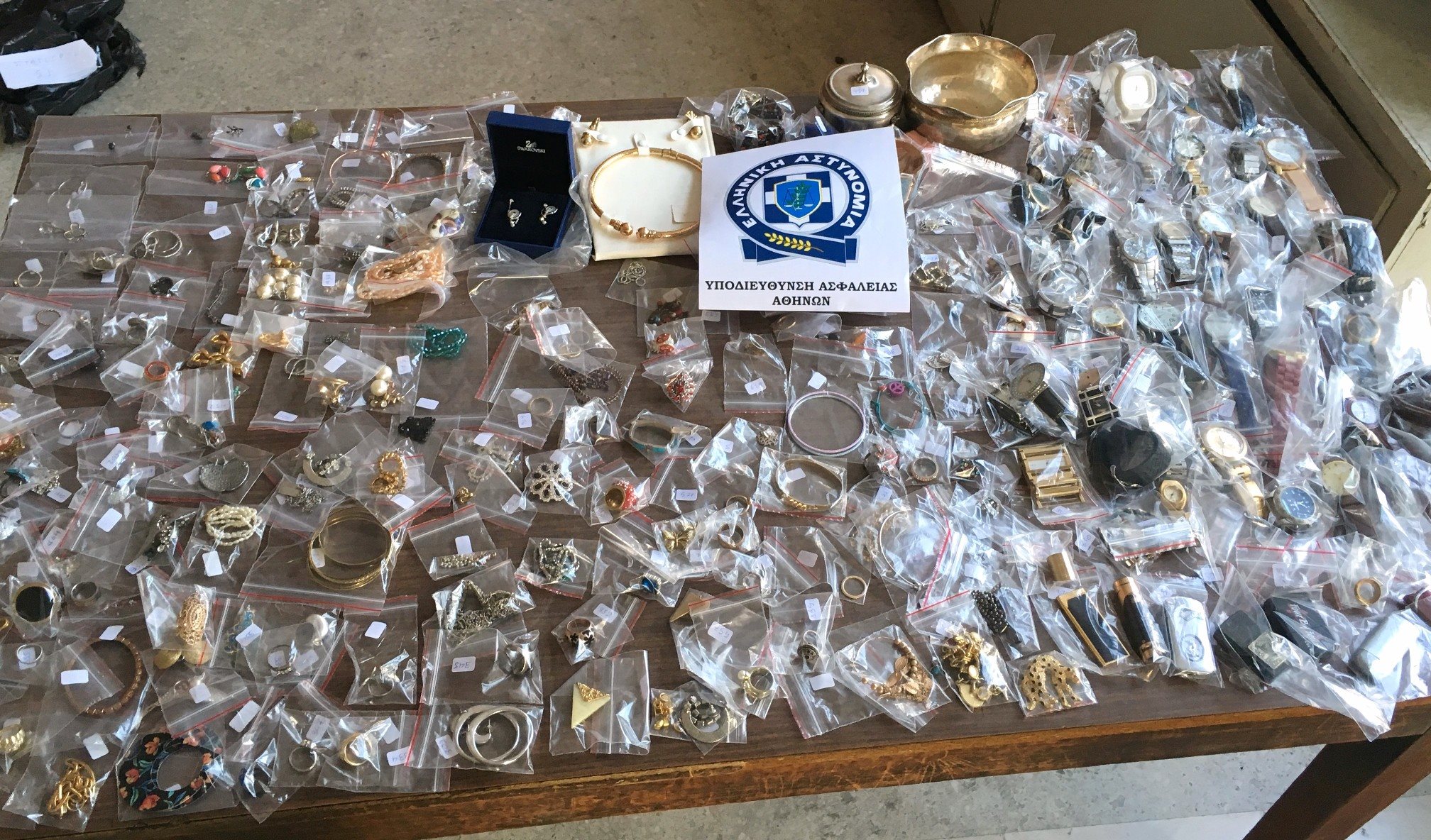 Police arrested 30 people on July 1 and have leads on another 125 fugitive members, they said in a release on Monday. Of those arrested, 25 were Georgians, four were Albanians, and one was Bulgarian.

Police accuse the gang of carrying out at least 141 cases of theft and robbery targeting the elderly across the region of Attica since 2010, and suspect they may be involved in at least 50 more. Police estimate their total haul to be worth more than € 2 million ($US 2.2 million).

Police also accused the gang of binding some of their victims with duct tape, and threatening them with knives and screwdrivers.

Greek police have warned the public of a string of crimes targeting the country’s elderly.  In June, a 33–year old Greek citizen was arrested for heading a crime ring that posed as tax officers, accountants, and electrical workers in order to gain access to elderly Greeks’ homes and bank accounts.

The arrest also highlights what media reports say is the growing involvement of Georgians in Greece’s criminal world. The Georgian mafia moved into Greece in 2005 and quickly set up shop creating criminal groups to commit robberies, according to Georgian media. Georgians are frequently arrested in Greece for crimes relating to theft and drugs.